Billy Eilish released a Studio Ghibli-esque music video for his song, ‘My Future’. 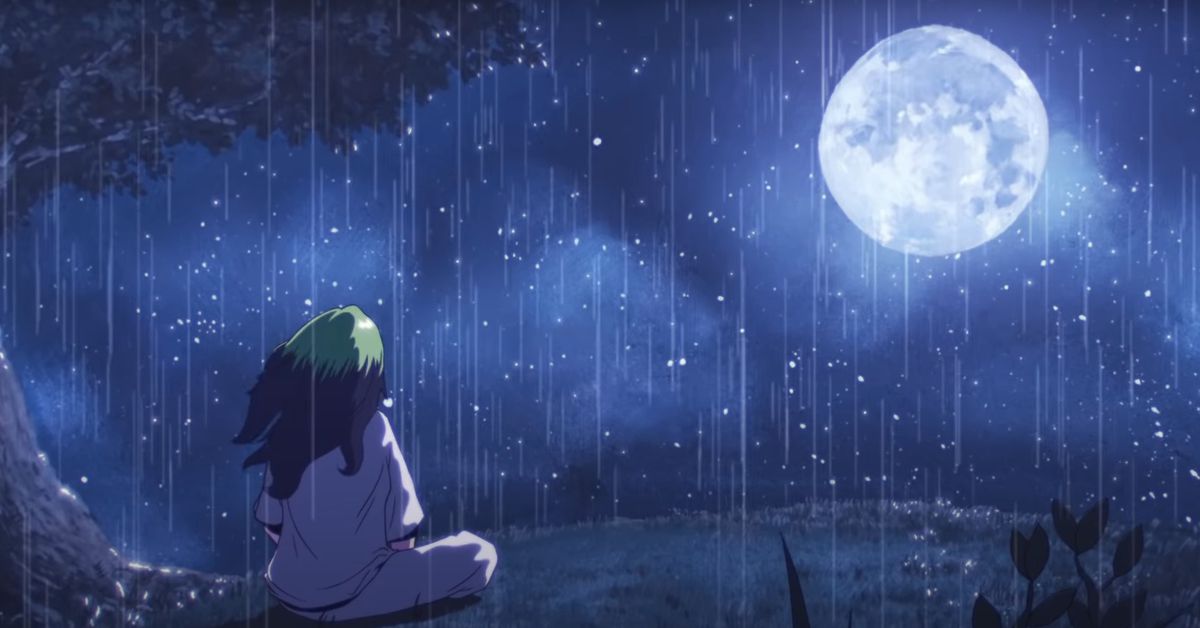 Pop superstar Billy Illish is already known for experimental music videos. The latest, for her new single “My Future”, is no exception.

In the new video, Elish ends the dark and mournful atmosphere of most of his videos to jump into an animated world. The video opens with an animated Eilish sitting in a forest during a rainstorm and staring at the moon. The rain collects on the pool and leaves and the environment looks different from Studio Ghibli films Princess Mononoke.

As the song continues, she wanders into the forest, clearing away black clouds and rain and giving spring new life from the ground with her presence. The newly formed roots and vines wrap themselves around Eilish, raising her in the sky and the new green and beautiful forest. The entire video plays like a cross in the middle My neighbor Totoro And Newbie of the valley of the wind. It is beautiful and hopeful, but not without the sadness and deep sorrow that makes Ghibli and director Hayao Miyazaki’s films great.

While this is Elish’s second animated music video, it is the first to take on a lighter and more complete tone. His last animated video was for the song “You Should See Me in a Crown,” where he teamed up with Takeshi Murakami to create a video with an apocalyptic vibe that turns into a giant monster with the animated Billy … very “My future” vision of the far cry from the studio-Ghibli style spring.