Billionaire Investor Ray Dalio Says There Is A Good Chance The US Banns Bitcoin Completely, Just Like It Once Banned Gold | Currency News | Financial and business news 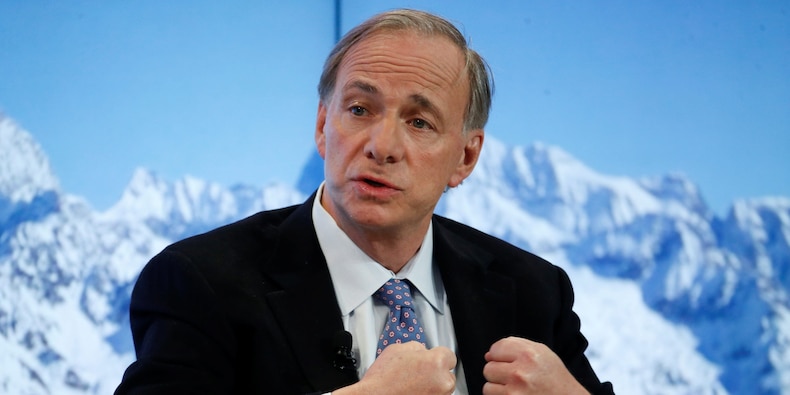 Ray Dalio, the founder of the world’s largest hedge fund, has raised concerns that the US government may ban bitcoin entirely if it is too successful.

Dalio told Yahoo Finance that the history of money suggests that lawmakers would want to do away with altcoins that could challenge the dollar’s dominance.

“I think it’s very likely that under a certain set of circumstances the way gold was outlawed will be outlawed,” he said, referring to the government’s move to ban people from privately owning gold in the 1930s.

Dalio told Yahoo’s “Influencers with Andy Serwer” online interview series that bitcoin had “proven itself” for the past decade and is now like “digital cash.”

The founder of the $ 150 billion hedge fund Bridgewater Associates said this success could be a danger to governments. “They don’t want other funds to be operating or competing because things can get out of hand.”

Dalio said that current debates among lawmakers in India about a total ban on bitcoin could herald a growing trend. He added: “I suspect that it would be very difficult to resist that kind of action.”

However, there has been no indication from US regulators that they are looking to totally ban bitcoin, which has soared around 650% over the past year to $ 51,000 on Thursday.

Many investors argue that bitcoin should not be viewed as a currency, but rather as a speculative asset.

Some influential figures, including Treasury Secretary Janet Yellen, have suggested that regulations should be tightened, due to concerns that cryptocurrencies will be used to finance drug trafficking and terrorism.

Dalio had some warm words for bitcoin, saying that it has “proven itself” for the past decade. “It has not been hacked. Overall, therefore, it worked on an operational basis. It has built a significant following. It is an alternative, in a sense, a repository of wealth.”