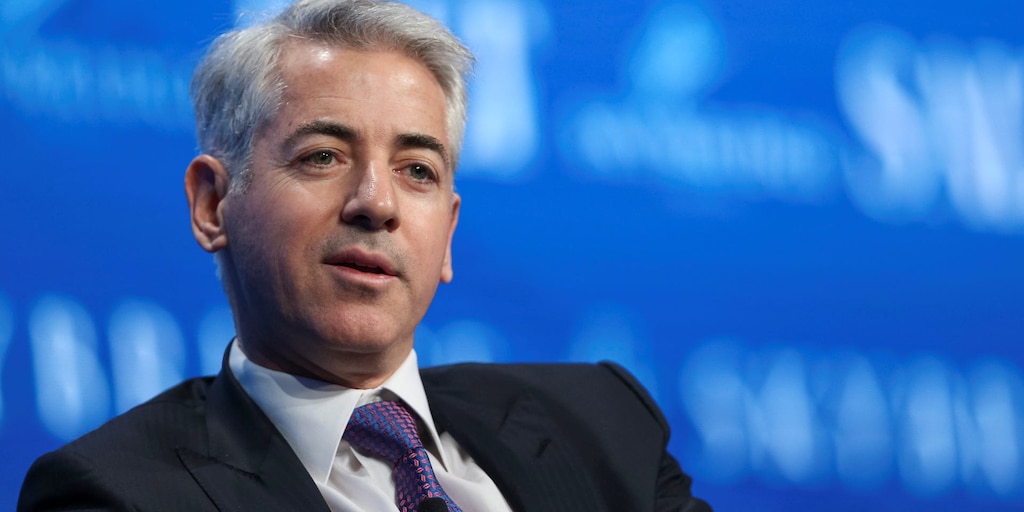 Billionaire investor Bill Ekman told Bloomberg on Thursday that it is no surprise given the current uncertain scenario and high US valuations due to intraday market uproar.

The founder and CEO of Persia Square Capital said, “This is certainly not the beginning of the end, but I would say that we are approaching another uncertain period in American history.” “The market does not like uncertainty.”

Read more: A commercial real estate-investment expert explains why the future of offices is not as much for you as you think – and 3 property stock shares set for profit does not matter COVID-19 The Way to Recovery

Ekman said that divisive presidential elections and what it means for the country, corporate America, and taxation, along with the ongoing coronovirus epidemic, are creating uncertainty within markets. He stated that “assessment has achieved some extraordinary levels, especially in the technology landscape.”

He said markets have been “remarkably strong” since the third week in March, so Thursday’s move downward is not surprising.