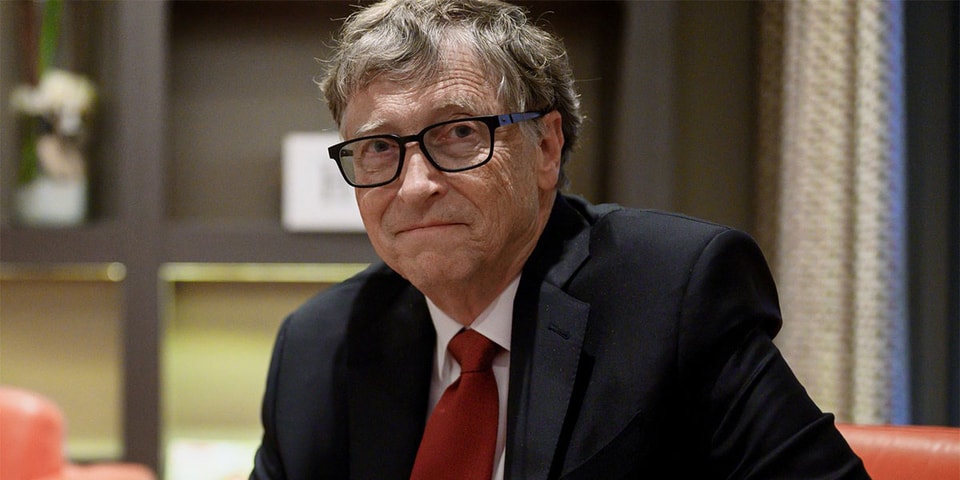 According to the land report, Bill Gates is now the largest farm owner in the US. While his top position as the world’s wealthiest has been taken over by other tech billionaires such as Elon Musk and Jeff Bezos, that hasn’t stopped him from buying more than 242,000 acres of farmland in 19 states.

Gates’ largest farms are in Louisiana and Arkansas where he owns a total of 116,998 acres in those areas alone. His farming purchases began in early 2014 when he already owned at least 100,000 acres of farmland, but his most recent large land purchase was a 14,500-acre track in Horse Haven Hills for a price of $ 171 million USD. Was for

While this is uncertain, many believe that the amount of land for future use by the Bill and Melinda Gates Foundation is in relation to sustainable farming and agricultural support for countries in need. Marketwatch comments that Bill Gates has the most farms in the US, but does not own the most land. The title goes to John Malone, who owns more than 2.2 million acres of land in the US.