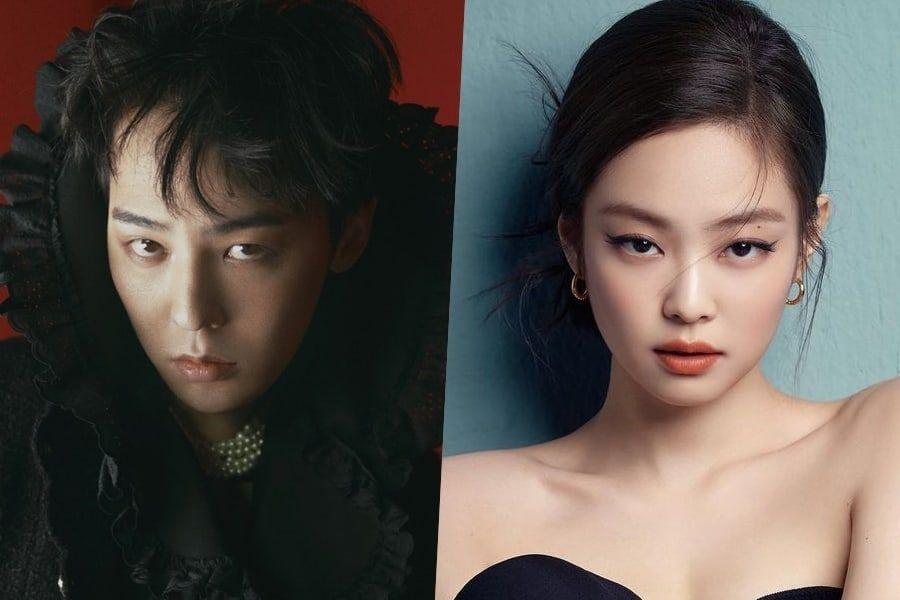 Dispatch has reported that BIGBANG’s G-Dragon and BLACKPINK’s Jennie have been in a relationship for a year.

In their report, Dispatch shared that they had witnessed G-Dragon and Jennie secretly meeting each other. According to the outlet, the two celebrities often dated at home.

Dispatch explained that G-Dragon had a personal parking lot and a private elevator for his attic, which Jennie was able to use without having to verify her identity.

According to Dispatch, Jennie’s normal daily schedule was to visit G-Dragon’s house once their activities for the day were over. Then he would go home and then repeat the same schedule the next day.

Dispatch stated that G-Dragon and Jennie’s relationship is a widely known secret within YG Entertainment and that Jennie’s manager brings her to G-Dragon’s house and takes her away. Sometimes G-Dragon’s manager would accept her.

On January 31st, the day of BLACKPINK’s online concert “THE SHOW”, Dispatch spotted Jennie leaving G-Dragon’s house in the morning and heading to the concert hall. G-Dragon’s car was also found at the scene, according to Dispatch.

A source close to the two artists told Dispatch, “A lot of people at YG have noticed their relationship,” adding, “Jennie’s mother is also aware of her relationship with G-Dragon. She is grateful that he takes care of her in a special way. “

In response to the report, YG Entertainment commented, “We cannot confirm anything about the personal lives of our artists. We ask for your understanding ”.

How does this article make you feel?