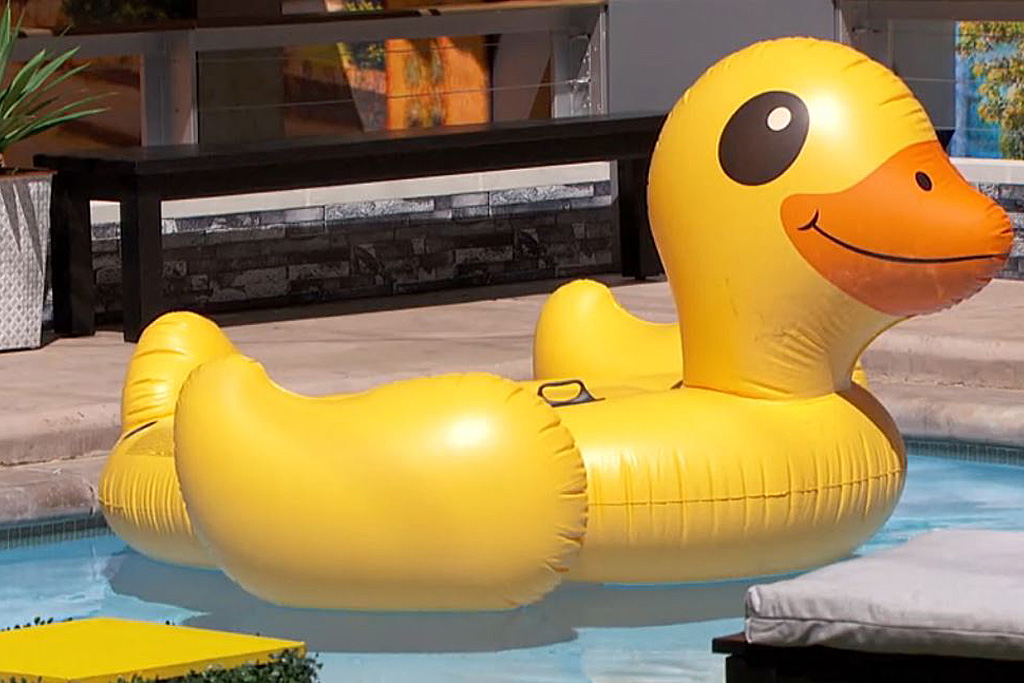 The head of Household Nicole puts Memphis and Christmas on the block.

Nicole rehearsed her nomination speech before the meeting.

“My job this week is to try and figure out how to push myself forward in this game. The only thing I have to leave is Christmas at this point, you tried to flip the vote and get me out. Memphis, you put me in the block that made me insecure in this house. “This is a game trick. I have no hard feelings about it. I hope you don’t either. You still have a chance to win the veto and you can promote. You guys are both amazing competitors. This increases the chances of advancing in the game. ”

Memphis and Christmas huddled after the nomination.

“If you win the veto, she will put Enzo,” Memphis said.

“I don’t want you to vote for him. Cody will vote Enzo. We need to start preparing the roadmap for the deal. You have to start sowing those seeds, ”Christmas said of making a deal with Nicole.