Biden’s stimulus will give a big boost to global recovery, says OECD – tech2.org

Biden’s stimulus will give a big boost to global recovery, says OECD 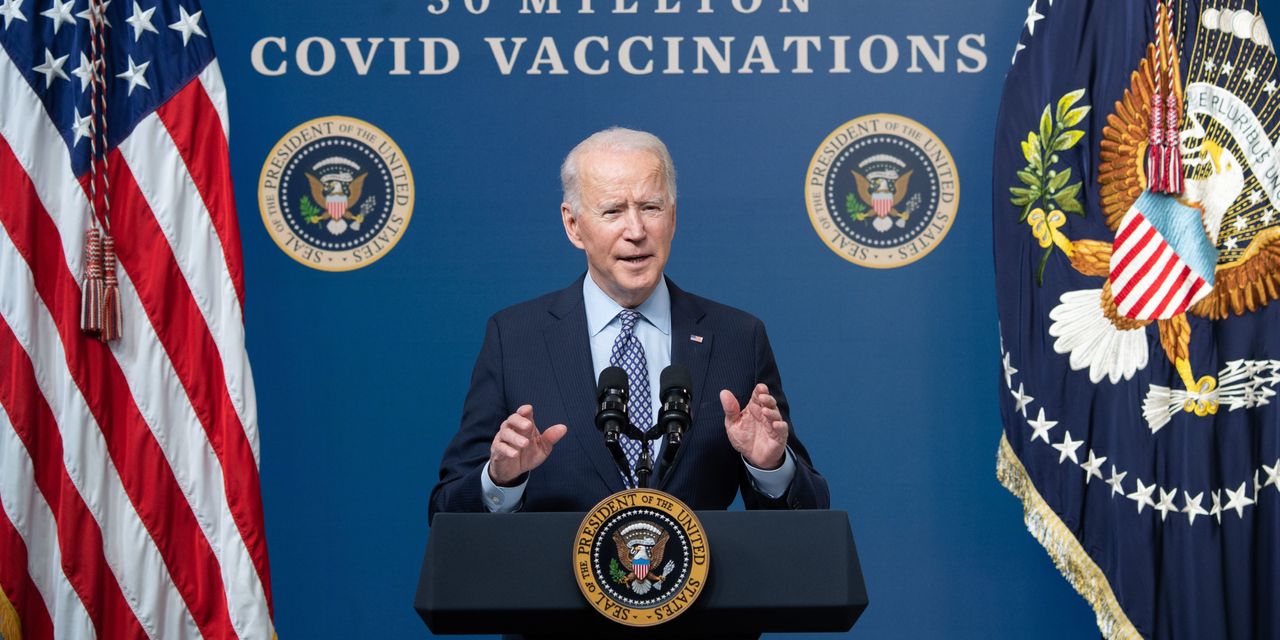 The global economy is on track to return to its pre-pandemic level by mid-year thanks to the $ 1.9 trillion fiscal stimulus package that will add 3 percentage points to the United States’ growth this year, the Organization for the Economic Cooperation and Development on Tuesday.

Read: Recession takes hold in Europe as pandemic escalates in some regions

The persective: The OECD report illustrates the magnitude of the “welcome demand side effects” that US trading partners will benefit from following the Biden stimulus. It also underlines, on the contrary, the need for Europe to accelerate its vaccination campaigns and to do more to stimulate its economy.

Germany and Italy will be among the growth laggards in the OECD this year, due to the problems they encountered implementing vaccines among their respective populations. And France, which is still struggling with vaccines, will only see relatively rapid growth this year because its GDP fell by more than 8% in 2020, more than the European average.

Slow to vaccinate, Europeans are also slow to stimulate. The US administration took less than two months to conceive and pass its massive stimulus bill in Congress. The Europeans are still haggling over a joint stimulus package that they agreed in principle last July.