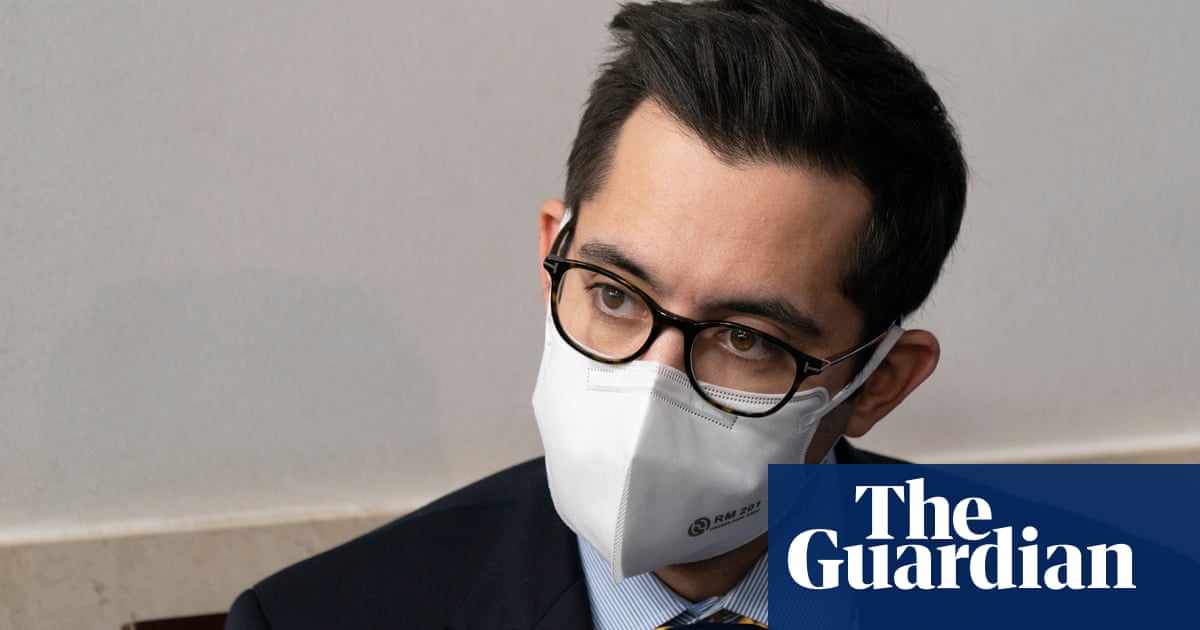 White House deputy press secretary TJ Ducklo resigned the day after being suspended for launching a sexist and profane threat to a journalist who asked about his relationship with another reporter.

In a statement Saturday, Ducklo saying he was “devastated to have embarrassed and disappointed my White House colleagues and President Biden.”

“There are no words that can express my regret, my shame and my disgust for my behavior,” he said. “I used language that no woman should have to hear from anyone, especially in a situation where she was just trying to do her job. It was hateful, disrespectful and unacceptable language. “

It’s the new administration’s first departure, less than a month after President Joe Biden’s term, and it comes as the White House faced criticism for failing to meet the standards set by Biden himself in his decision to retain Ducklo.

During a virtual swearing-in for staff on opening day, Biden said, “If you ever work with me and I hear you treat another colleague with disrespect, talk to someone, I’ll fire you on the spot. No ifs, ands, or buts.”

Ducklo was suspended for a week without pay on Friday after a report appeared in Vanity Fair that described his sexist threats against a Politico reporter to try to suppress a story about their relationship, saying “I will destroy you.”

The journalist had been seeking to report on his relationship with an Axios political reporter who had previously covered the campaign and Biden’s transition.

Before Politico published the story on Tuesday, People magazine had published a glowing profile of the relationship. It was the first time either of them had publicly acknowledged that they were dating.

White House press secretary Jen Psaki faced a series of questions about the controversy on Friday, with reporters highlighting Biden’s comments and questioning the decision to simply suspend Ducklo for a week.

Faced with those comments from the president, Psaki said Friday that Ducklo’s conduct “does not meet our standards, it does not meet the president’s standard, and it was important that we take a step to make that clear.”

He pointed to the apologies made by leading members of the White House communications team and Ducklo himself to the Politico reporter as broad measures that reflect the seriousness of the situation.

On Saturday, Psaki saying in a statement that Ducklo’s decision came with the support of White House Chief of Staff Ron Klain, adding that “we are committed to striving every day to meet the standard set by the President of treating others with dignity and respect, with courtesy and with a value for others through our words and our actions “.