Biden’s post-inauguration honeymoon appears to be over, new poll suggests 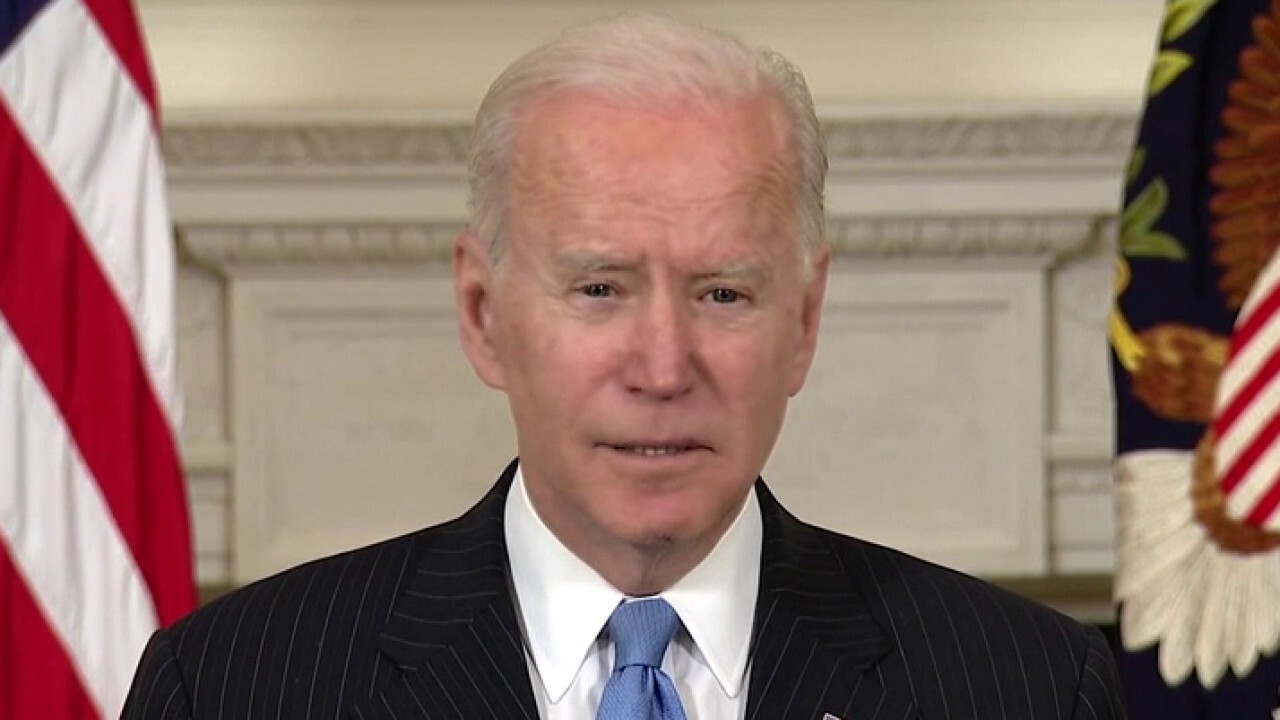 A new national poll indicates that President Joe Biden’s approval rating has dropped during his first month in the White House.

Biden has a 51% approval rating in a Monmouth University poll released Wednesday. That’s slightly less than the 54% of Americans who gave the new president the go-ahead in late January, days after his inauguration.

Most notable is the increase in Biden’s disapproval rating, from 30% at the end of January to 42% now. The increase comes as more people form an opinion about Biden, and those who say they “have no opinion” of the president fell from 16% shortly after his inauguration to 8% now.

“It’s probably not a surprise that Biden’s honeymoon period has quickly closed,” said Patrick Murray, director of the Monmouth University Survey Institute. But Murray noted that the president maintains a positive net rating in the new poll, which was conducted from February 25 to March 1.

An average of all the latest national polls that measured Biden’s approval rating, compiled by Real Clear Politics, put the president’s numbers at 55% approval and 40% disapproval.

Ninety-one percent of Democrats surveyed in Monmouth’s poll approve of Biden’s performance, basically unchanged from January. Eight out of 10 Republicans disapprove, a 10-point jump from the previous month. The independents are divided, with 43% approval and 48% disapproval. That’s a change from January, when Biden had a 47% -30% pass / fail rating with independents.

The Monmouth poll also points to a drop in congressional approval.

Three in 10 respondents approve of the work Congress is doing, up from 35% a month ago. Disapproval jumped from 51% in January to 59% now. But Monmouth notes that the January results “were an all-time high in eight years of Monmouth national polls. While current ratings have declined, they remain at the upper end of the range where they have fluctuated since 2013.”

The poll also indicates that more than six in 10 Americans support the $ 1.9 trillion COVID stimulus and relief bill currently being considered by Congress.

The Monmouth survey used live phone operators to question 802 adults across the country. The overall sampling error for the survey is plus or minus 3.5 percentage points.