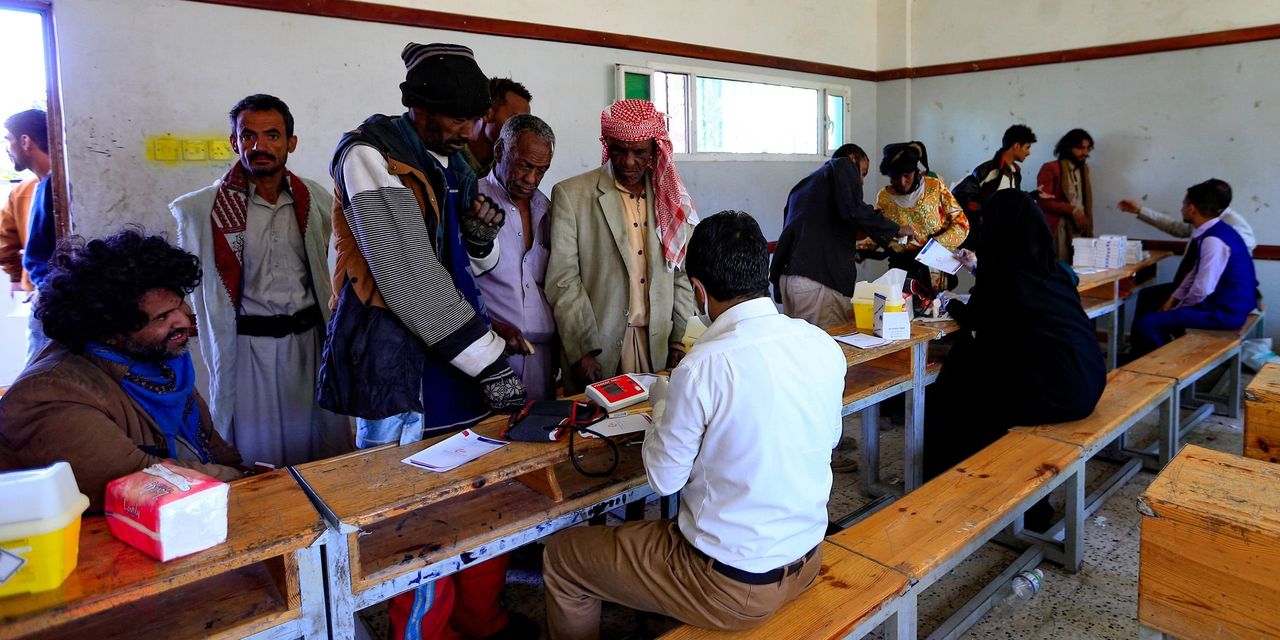 Vice President Joe Biden welcomed the newly elected President of Yemen to the White House in 2012 when the United States praised my homeland for its “historic and peaceful transfer of power.” Yemenis backed a roadmap towards an inclusive and responsible democracy.

It was ambitious, but we were determined and we knew we had a partner in the United States. President Abdrabuh Mansour Hadi led a national dialogue that included political parties, tribal envoys, regional representatives, union leaders, women and youth. We write a constitution and plan new elections.

Yemenis have learned the hard way the price of a collapsed democratic transition. In 2014, armed Houthi factions, backed by Iran, seized power and plunged Yemen into a civil war. The Houthis have attacked civilian targets, including schools, mosques, airports and parades. They have launched drones and ballistic missiles at neighboring countries and coordinated with US-designated terrorist groups such as the Islamic Revolutionary Guard Corps and Hezbollah. We learned last week that they are still obstructing international efforts to save the FSO Safer tanker and prevent an environmental catastrophe.

Unfortunately, much of the attention of Congress, especially among Democrats, has been focused not on the Houthis but on Arab countries striving to restore Yemen’s legitimate government in accordance with multiple UN resolutions.

We welcome President Biden’s desire to expedite a negotiated solution, even after announcing the end of US assistance for “offensive” coalition operations.