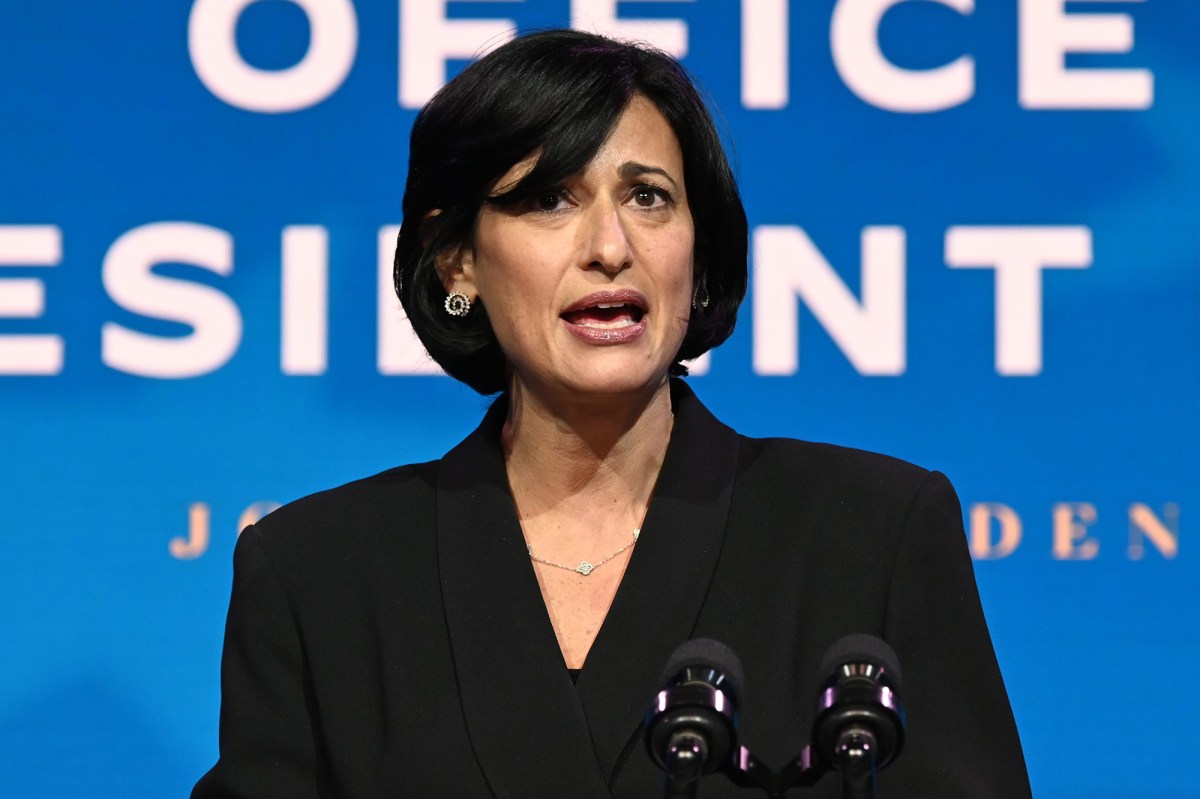 COVID-19 death toll could rise to more than half a million in the US next month, a presidential nominee for President-elect Joe Biden warned.

Biden’s pick headed up the Centers for Disease Control and Prevention. Rochelle Wallensky said the epidemic would take “black weeks ahead” after the new administration took over.

“By the middle of February, we expect one and a half million people to die in this country,” Valensky told CBS anchor Margaret Brennan on Sunday in “Face the Nation”.

He said that Americans “still haven’t seen the impact of what happened from vacation travel,” which could mean more hospitalizations and deaths.

There were 400,000 virus-related deaths in the US on Monday.

Biden has promised 100 million doses of the COVID-19 vaccine within the first 100 days of his presidency as his top priority.

“We looked carefully and we believe we have enough vaccine for 100 million doses in the next 100 days,” said Valensky.

He said, “The President-Elect has promised. It would be a great lift, but we have it in us to do so. “