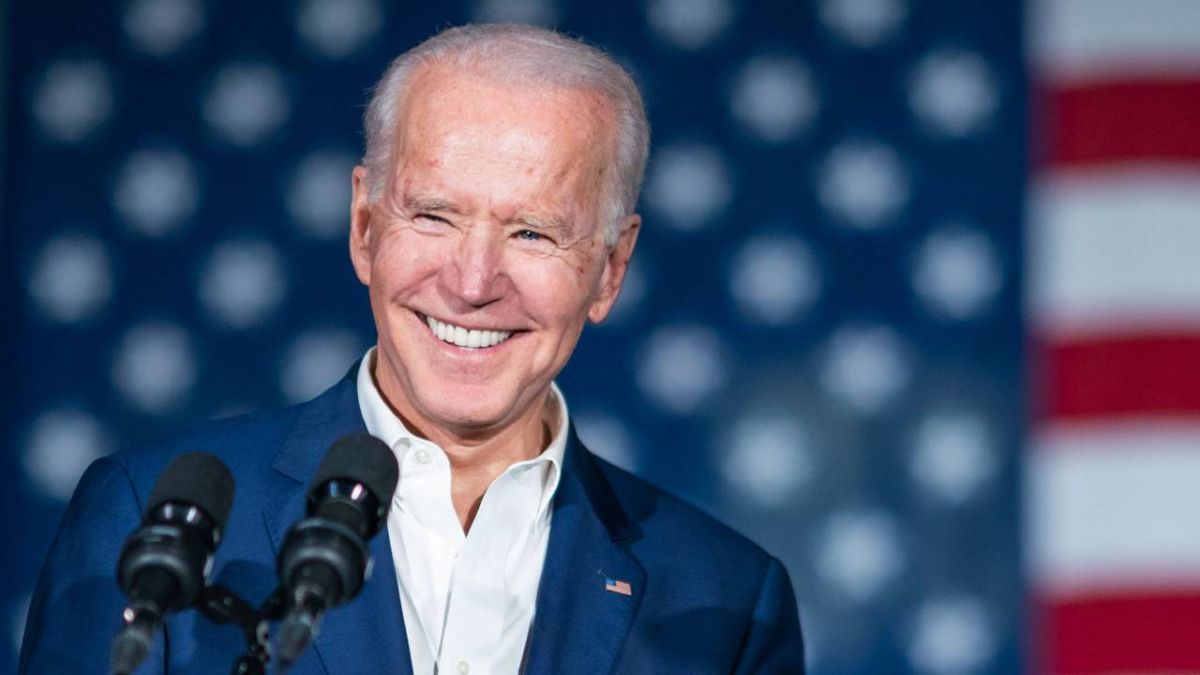 Finding PS5 or Xbox Series X stocks has been something of a lottery since the consoles were launched in November last year, with several factors affecting Sony and Microsoft’s ability to keep up with demand.

However, one of the biggest bottlenecks affecting supply is the ongoing global semiconductor shortage, and it has prompted President Joe Biden to act.

Reuters reports that the president is seeking $ 37 billion to fund legislation to help boost chip manufacturing in the US to make up for a semiconductor shortage.

“I am directing senior officials in my administration to work with industry leaders to identify solutions to the semiconductor deficit,” Biden said. “Congress has cleared a bill but they need … $ 37 billion to make sure we have this capacity. I’ll push for that too. “

AMD, which makes the custom CPU and GPU chips found inside the PS5 and Xbox Series X, has previously warned that chip shortages will continue to restrict supply, and Sony Interactive Entertainment CEO Jim Ryan also highlighted ongoing semiconductor shortages as one of the factors for PS5 supply problems in a recent interview.

Microsoft has also previously stated that the Xbox Series X stock shortage could continue into June.

The Covid-19 pandemic has highlighted the dependence of some countries on imports, in particular electronic components and medical supplies such as personal protective equipment.

While President Biden’s executive order won’t help him secure a PS5 or Xbox Series X in the near future, it should hopefully mean that the kind of stock shortages we’ve been currently experiencing will have much less impact, should a similar crisis occur. . down the line.