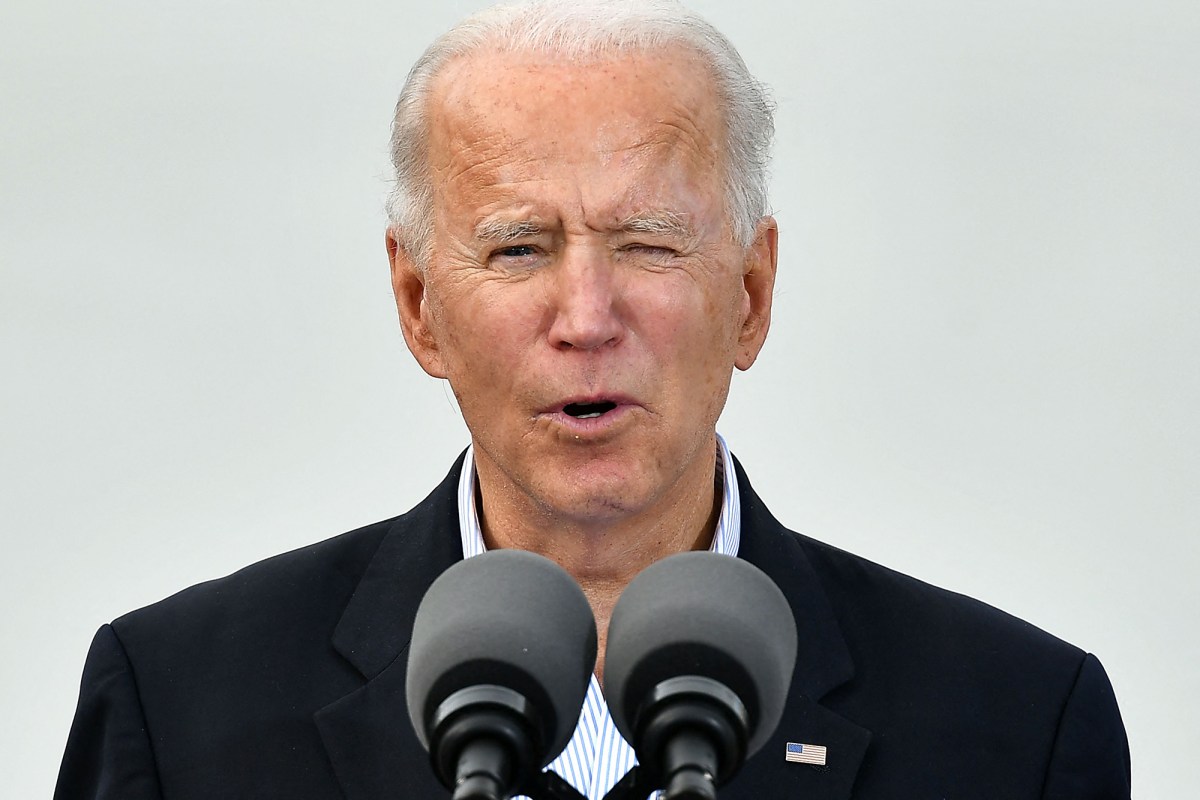 President Biden praised humanitarian workers for doing “God’s work” during his visit to Houston on Friday in the wake of the deadly winter storm on Valentine’s Day weekend that still has tens of thousands of residents. without drinking water.

Biden’s trip to Texas marked the first to a major disaster area since he took office last month.

“Hell of an operation here. It’s probably the best in the country, ”Biden told employees.

“You are saving people’s lives. As my mother would say, you are doing God’s work. “

The other senator from the Lone Star state, Republican Ted Cruz, who sparked outrage by traveling to Cancun, Mexico, during the storm, skipped the event to attend the Conservative Political Action Conference in Orlando, Florida.

“We are here to help, so put us to work!” he said after arriving.

Texas is solidly Republican, and a man with a Trump flag was among the onlookers near the Ellington Field Joint Reserve Base when the Bidens got off Air Force One at around 12:20 p.m. local time.

At the peak of the storm, which killed at least 40 people, more than 1.4 million residents were without power and 3.5 million were under boil water advisories in Harris County, the third largest in the country.