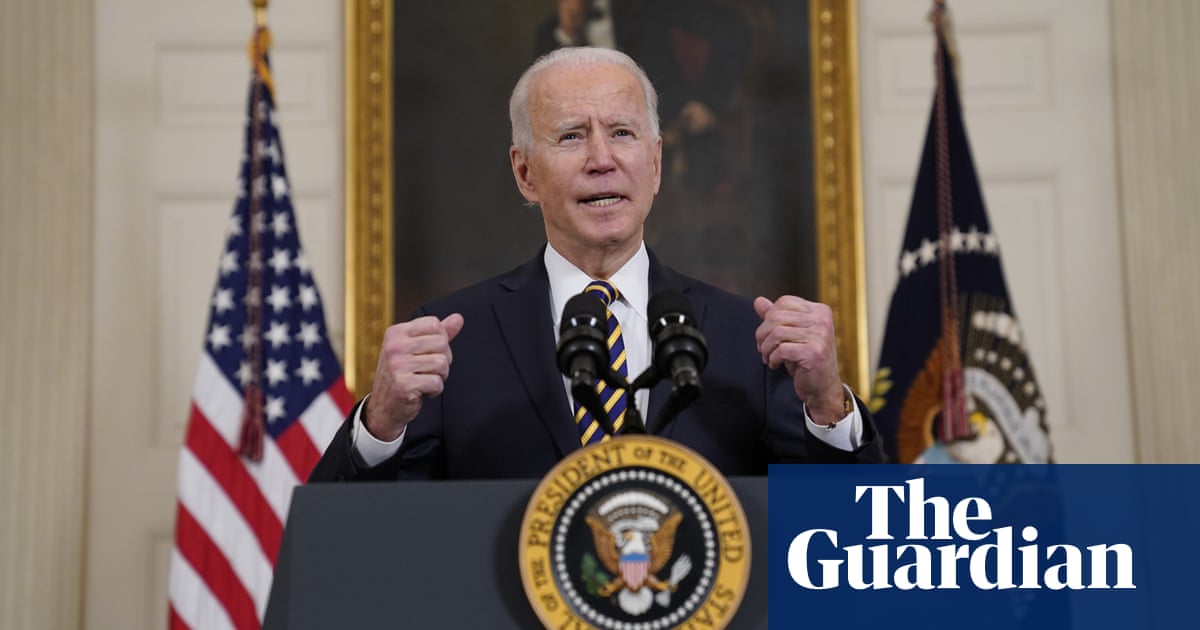 Joe Biden has formally reversed a series of executive actions taken by Donald Trump, including a proclamation that barred many green card applicants from entering the United States.

Trump issued the ban last year, saying it was necessary to protect American workers amid high unemployment due to the coronavirus pandemic. Biden rejected that reasoning in a proclamation that rescinded the visa ban on Wednesday. The president said he had prevented families from reuniting in the United States and hurt American businesses.

Other actions undone by the president included one that sought to cut funding for several cities that Trump had deemed “lawless jurisdictions” and “anarchists,” and another that mandated that federal buildings be designed with classic aesthetics.

The changes come as the new president seeks to move forward with his own agenda and undo key aspects of his predecessor’s legacy. Since taking office last month, Biden has reversed dozens of Trump orders and issued dozens more of his own.

Immigrant advocates had lobbied in recent weeks to lift the visa ban, which was scheduled to expire on March 31. Biden put another ban in place for most temporary foreign workers.

Curtis Morrison, a California-based immigration attorney representing people subject to the ban, said Biden will now have to address a growing backlog of applications that have been delayed for months when the pandemic shut down most of visa processing. by the state department. The process could take years, he said.

“It’s a backlog that Trump created,” Morrison said. “He broke the immigration system.”

The latest revocation list focused on a number of issues, including some that Trump signed off on in his final months in office.

Trump issued a memorandum in September that sought to identify city governments that allow “lawlessness, violence and destruction in American cities.” The memo followed protests over the murder of George Floyd by Minneapolis police. The Justice Department identified New York City, Portland, Oregon, and Seattle as three cities that could see a drastic reduction in federal funding.

Those cities, in turn, filed a lawsuit to invalidate the designation and fight the Trump administration’s efforts to withhold federal dollars.

Seattle City Attorney Pete Holmes welcomed Biden’s recall and said he was “glad this nonsense was cleared up.”

Another reversed order included one issued by Trump in his last days, forcing federal buildings to revert to a more classical architectural style. The memo added that architects should look to “America’s most beloved landmark buildings,” such as the White House, the United States Capitol, the Supreme Court, the Treasury Department and the Lincoln Memorial for inspiration.

Biden also struck down a 2018 order that asked heads of agencies across the government to review wellness programs, such as food stamps, Medicaid and housing assistance, and to strengthen work requirements for certain recipients.