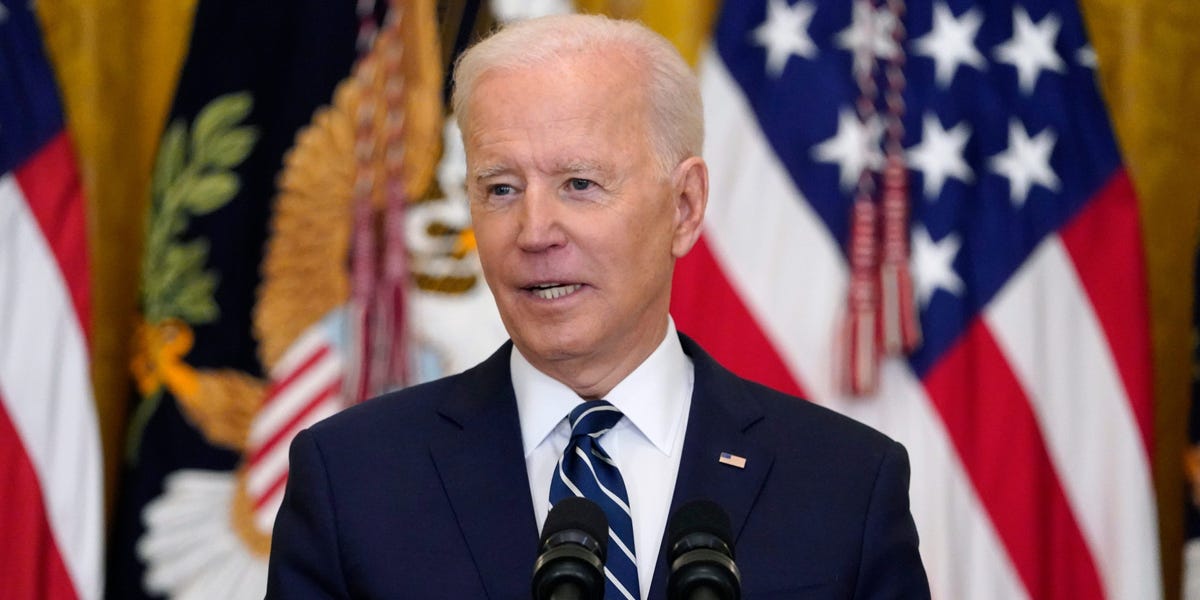 President Joe Biden ordered the White House flags to be flown at half mast in response to the death of a Capitol police officer after a car hit a barricade in front of the Capitol on Friday afternoon.

Early Friday, the Capitol closed after a vehicle collided with an outside barricade and injured two officers. One of the officers, identified by Capitol Police as Officer William Evans, later died of his injuries.

“Jill and I were heartbroken to learn of the violent attack at a security checkpoint on the grounds of the United States Capitol, which killed Officer William Evans of the United States Capitol Police and left a colleague fighting for his life, “Biden said in a statement. “We send our deepest condolences to Officer Evans’ family and to all who mourn his loss. We know how difficult this has been for the Capitol, all who work there and who protect him.”

The suspect was shot and killed by one of the officers after he got out “of the car with a knife in his hand” and “lashed out” at the officers, Yogananda Pittman, acting chief of the Capitol Police, said at a news conference. The National Guard was dispatched to the Capitol shortly after the incident to assist Capitol Police officers who were on the perimeter of the building.

“I want to express the nation’s gratitude to the Capitol Police, the National Guard Immediate Response Force and others who responded quickly to this attack,” the president said in the statement. “As we mourn the loss of another brave Capitol police officer, I have ordered the White House flags to be lowered to half mast.”

Biden’s move followed House Speaker Nancy Pelosi who made a similar order to lower the flags on the Capitol at half mast.

The closure at the Capitol was lifted around 3 p.m. local time.