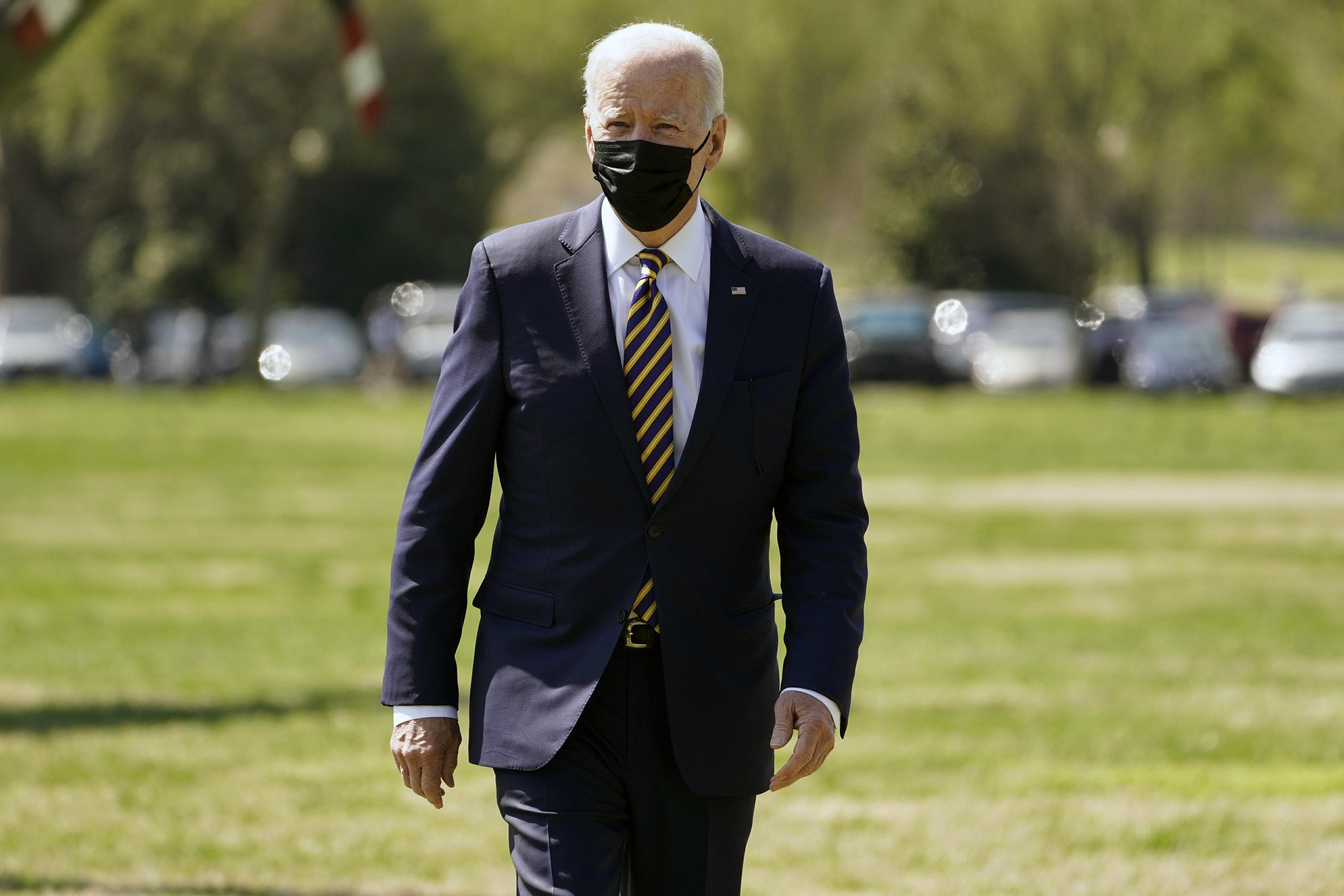 WASHINGTON (AP) – President Joe Biden announced Tuesday that he will cut his May 1 deadline by two weeks for states to make all adults eligible for coronavirus vaccines.

With states gradually expanding eligibility beyond priority groups like seniors and essential frontline workers, the president plans to announce that all adults in the U.S. will be eligible by April 19 to be vaccinated, he said a White House official.

The official spoke on condition of anonymity to discuss Biden’s plans before the formal announcement. Biden was scheduled to visit a COVID-19 vaccination site in Virginia on Tuesday, followed by comments at the White House updating the nation on the administration’s progress against the coronavirus.

April 19 is approximately two weeks before Biden’s original May 1 deadline.

Biden is also expected to announce that 150 million doses have been put into people’s arms since he took office on January 20. That puts the president on track to meet his new goal of 200 million injections administered by April 30, his 100th day in office. .

Biden’s original target had been 100 million shots at the end of his first 100 days.

The announcement about vaccine eligibility is symbolic and comes as states were already moving their deadlines forward from the original May 1 goal. It also comes as a flood of vaccine supplies is sent to states this week.

At least a dozen states opened eligibility to anyone 16 and older on Monday alone, while the New Jersey governor announced Monday that people 16 and older will be eligible on April 19. A handful of states, including Hawaii and Oregon, still have a May 1 deadline.

The president had announced last week that 90% of adults would be eligible for one of three COVID-19 vaccines approved for April 19, in addition to having a vaccination site within 5 miles of their home.

But eligibility is not the same as being vaccinated. People still have to make appointments to get vaccinated.

CNN was the first to report on Biden’s planned announcement.