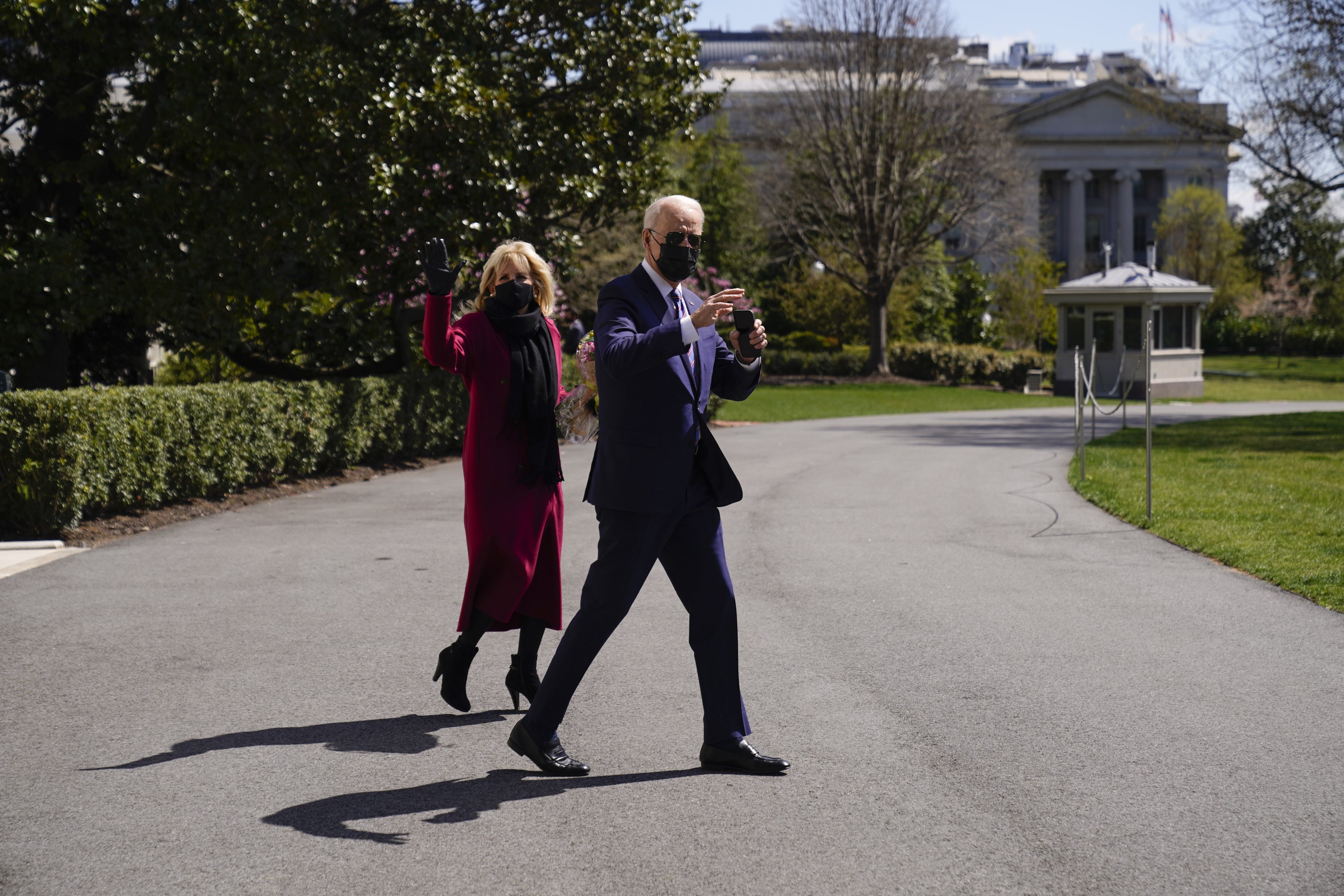 President Joe Biden on Friday lifted the sanctions that Donald Trump had imposed on two senior officials of the International Criminal Court, undoing one of the most aggressive moves of the past administration against international institutions and officials.

Secretary of State Antony Blinken noted in a statement that the United States still strongly disagrees with some actions by the court, which is a permanent body based in The Hague in the Netherlands charged with handling genocide, crimes against humanity and war crimes. The United States is not one of the 120 member countries of the court.

“We believe, however, that our concerns about these cases would be better addressed” through diplomacy “rather than through the imposition of sanctions,” Blinken wrote.

The removal of the sanctions was the latest sign that the Biden administration intends to return to the multilateral fold. The Trump administration had unapologetically removed the United States from numerous international institutions and agreements and harshly criticized others, including the ICC, calling them flawed and working against American interests.

Since Biden took office, his administration has rejoined the World Health Organization, re-engaged with the UN Human Rights Council, reverted to the Paris climate accord, and began talks on Friday aimed at returning to the nuclear deal with Iran. Trump had withdrawn from the five.

The court was created to hold perpetrators of war crimes and crimes against humanity accountable in cases where adequate judicial systems were not in place. The United States has not joined the ICC, which began operations in 2002 after enough countries ratified the treaty that created it, due to concerns that the court could be used for politically motivated prosecutions of US troops and officials.

Silvia Fernández de Gurmendi, president of the court’s member state management body, said the removal of sanctions by the United States was helpful in promoting “a rules-based international order.” He noted that the court and its administering states are currently studying the court’s procedures to improve its accountability work on the worst crimes of international concern.

Human rights groups applauded Biden on Friday for overturning Trump’s sanctions (Amnesty International called them an “act of vandalism” against international justice), but called for Biden to go further, supporting the court’s work and converting to the United States in a member country.

The US sanctions had targeted the ICC’s chief prosecutor, Fatou Bensouda, and the court’s head of jurisdiction, Phakiso Mochochoko, for pursuing investigations into the United States and its allies, particularly Israel, for alleged war crimes. Two sets of sanctions were imposed, the first was a travel ban to Bensouda in March 2019, and then, 18 months later, the freezing of any assets that she and Mochochoko may have in the United States or American jurisdictions. The second round also made giving the couple “material support” a potentially punishable offense.

Both sets of sanctions had been roundly denounced by the ICC itself, as well as by various members of the court and human rights groups. When former Secretary of State Mike Pompeo imposed the financial sanctions in September 2020, he attacked the court as “a completely broken and corrupt institution” and said that “we will not tolerate his illegitimate attempts to bring Americans under his jurisdiction.”

US presidents since Bill Clinton have expressed deep reservations about the court, although some, including President Barack Obama, have agreed to limited cooperation with it.

However, the Trump administration was openly hostile to the court and lambasted Bensouda and others for pursuing prosecutions of Americans for actions in Afghanistan and Israelis for actions against Palestinians. Israel is not a member of the ICC and, along with the United States, rejects Palestinian membership because it is not a state.

Blinken said the United States views responsibility for atrocities as a national security interest and noted US support for other, often temporary, courts globally.

This story has been corrected to show that the statement was from Secretary of State Antony Blinken, not President Joe Biden.