Biden is ready to repeat Obama’s failures in the Middle East – tech2.org 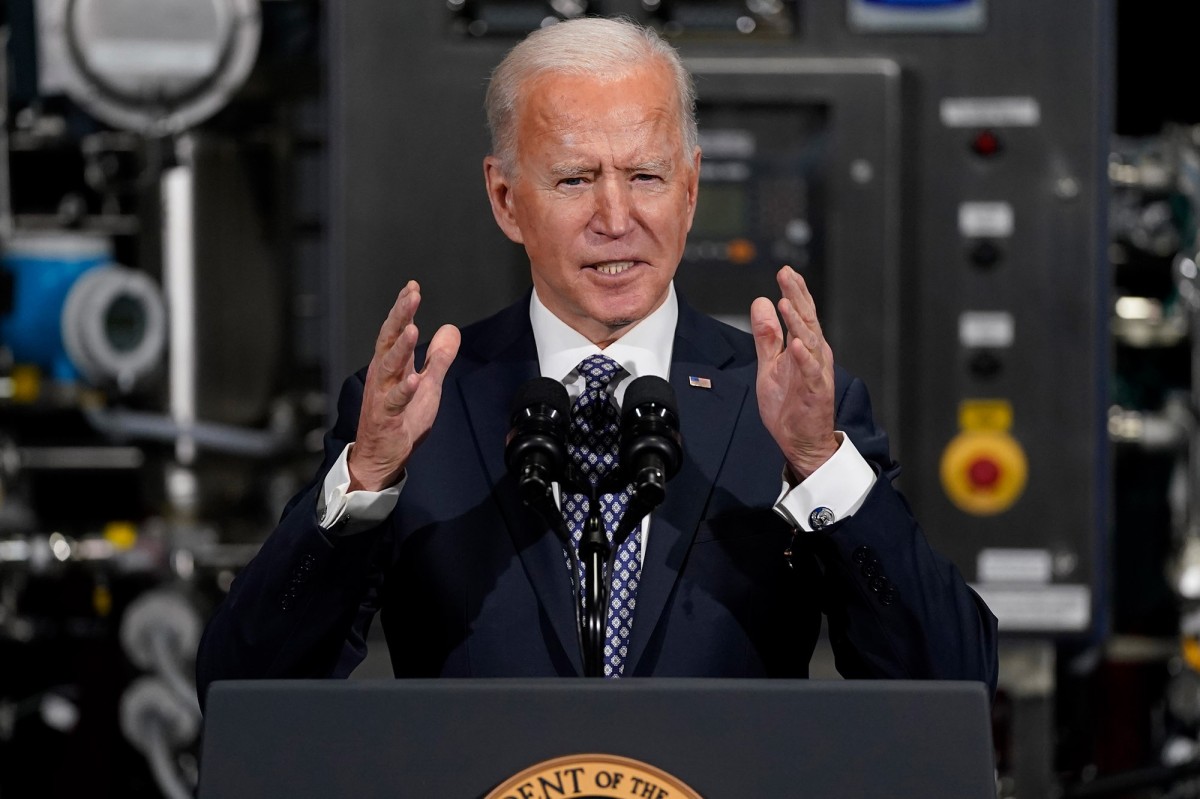 “Who lost Israel?” will soon be added to this perplexing chorus. The answer will be President Biden and the State Department.

But this time, the United States will lose the region as a whole, to its historic rival, Russia. The Iranian mischief will grow again, and Washington’s Arab and Israeli allies will move on without anyone losing sleep over what the White House thinks about anything. This is a deliberate strategic choice and will lead to the collapse of American influence in West Asia.

The Biden team seems determined to revive the Iran deal at all costs. The costs include completing the removal of the Democrats from the Jewish state and completely alienating Sunni Arab clients from the United States. Furthermore, by reviving the nuclear deal, Washington will repeat a failed experiment in hopes of different results.

The Iranian regime will not accept a tougher deal than the one in 2015, and the Biden administration is Obama 3.0: the same team seeks to rehabilitate its reputation, not ensure the national interest. The Obama-Bidens will accept any humiliation from Tehran and call it a diplomatic advance.

The Obama-Biden template for the Middle East, the one favored by much of Washington’s foreign policy connoisseurs, involves abandoning America’s allies and perversely empowering the Tehran regime, placing it on what Henry Kissinger called “a path of I plan on a nuclear weapon. “

Former President Donald Trump rejected that template. He knew about bankruptcy when he saw it, and he told Americans what the rest of the world already knows: its experts are fools, its Middle East policies a catalog of failure.

Trump abandoned the Iran deal and chose containment. And it shattered the “land for peace” paradigm between Israel and the Palestinians, and forged peace agreements between the Jewish state and four Arab states.

Fortunately, much of Trump’s legacy is locked up. The Biden team cannot reverse the Abraham Accords or return the US embassy to Tel Aviv. No one in the region now imagines a total Israeli withdrawal from the disputed territories known as the West Bank.

The only area where Trump’s legacy is not locked into is the Iran deal. Don’t believe new Secretary of State Antony Blinken when he says the administration wants an expanded deal or that the administration will consult with US allies. Team Biden is a rebirth of the Obama administration, inheriting the ignorance and arrogance that led to Obama rubbing his nose in the desert sand by Ayatollah Khamenei.

Biden’s team has already signaled that it wants to re-evaluate relations with Saudi Arabia and has removed Yemen’s Houthis from the terrorist list as aid to Iran. Israel’s prime minister has had to wait for Biden’s call.

The bidenites might imagine that they are putting America’s rude and needy allies in their place. But in reality, Team Biden is simply hastening the arrival of a post-American Middle East.

The Israelis have made it known that they assassinated Iran’s nuclear planner, Mohsen Fakhrizadeh, without US involvement and with minimal notice to Washington. The Saudis are moving toward open relations with Israel, as the anti-Tehran front hardens.

Russia has already replaced the United States as the main foreign power in the region, and Netanyahu would probably rather deal with Vladimir Putin than Biden. Turkey is entering Syria and Iraq.

Meanwhile, Chinese investment is pouring in. If the United States loses control of the Middle East, and the Persian Gulf in particular, it will lose control of the most valuable waterway in the world.

So the question is not so much “Who lost Israel?” like “Is America losing the entire Middle East?” And the answer has to be yes.

That prospect alarms American Jews and evangelical Christians, but Israel will be fine without Washington. His new friends need his technology and his military might, and his new backers don’t share the left’s boutique fetish for the Palestinians.

The United States, however, will not be fine: it will be reduced to an irrelevant and decaying power, capable only of resentments and small blockade movements, and will be left out of the world of the 21st century.

Dominic Green is Deputy Editor of The Spectator in the United States.