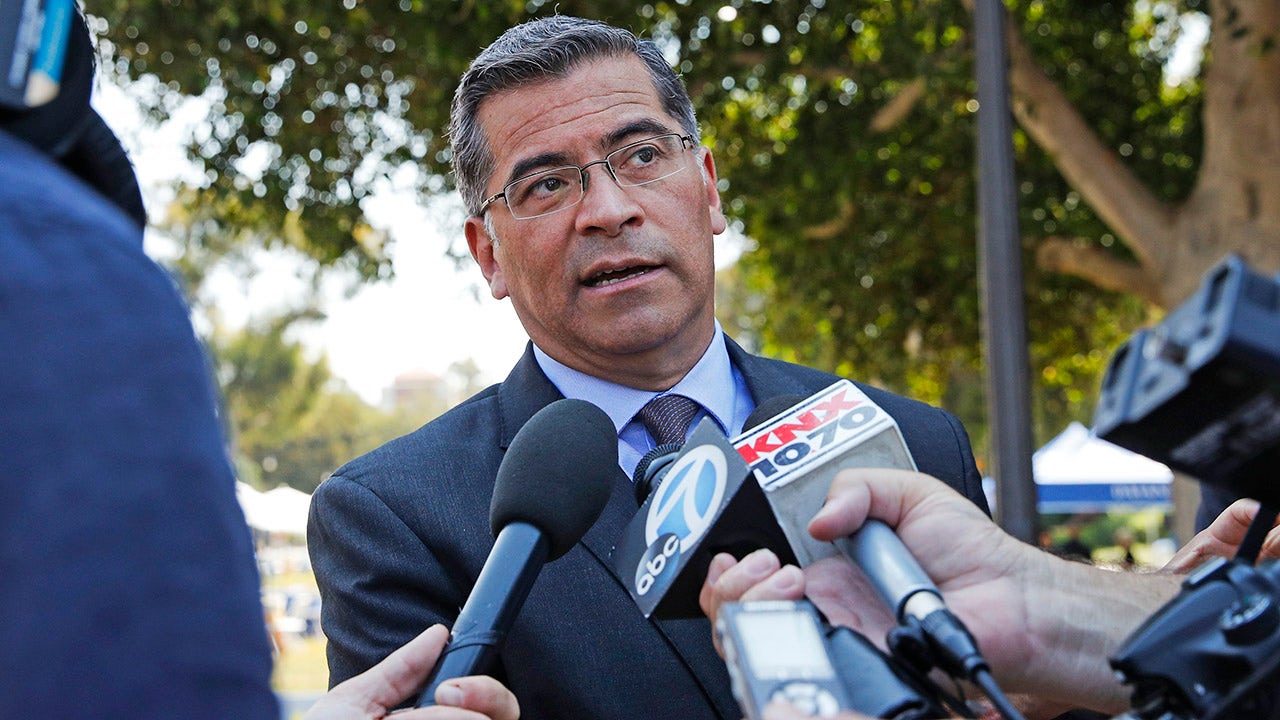 President Biden’s nominee to serve as Secretary of the Department of Health and Human Services, Xavier Becerra, said he would not support giving taxpayer-funded health care benefits to illegal immigrants.

When asked during his testimony before Congress on Wednesday whether he would consider granting waivers to provide health care benefits to illegal immigrants as HHS secretary, given his record of supporting the policy, Becerra said his interpretation of the law as it stands does not endorse that.

“Where the law as it is now as I see it, does not allow those who are not authorized in this country to receive benefits paid by taxpayers, except in very rare circumstances,” Becerra said. “And it will be my job to make sure we are complying and enforcing the law.”

As Politico noted, in 2009 Becerra expected more health care options under the Affordable Care for Illegal Immigrants Act, and he engaged in discussions with Barack Obama to try to include those options. Ultimately, they weren’t, as Becerra alluded to on Wednesday.

Becerra said Obama’s decision to compromise with Republicans was “more than troubling.”

California submitted a request to the Obama administration in 2016 that would have allowed undocumented immigrants to purchase health care plans in the state. That request was withdrawn in 2017.

If confirmed to serve as HHS secretary, Becerra would have the authority to grant waivers that allow undocumented immigrants to access health care exchanges.

That has become a focal point among Republican opponents of Becerra, such as Sen. Tom Cotton, R-Arkansas, who claimed that Becerra would decriminalize illegal immigration and “extend costly government benefits like Medicaid to anyone illegally crossing our borders.” .

Becerra, who is the son of immigrants, said his approach to health care as a right was born from his personal experience.

“We knew we could go to the doctor, and everyone should know that,” Becerra said during an interview with California Healthline. “For me, health care is a right. I have been a single payer advocate my entire life.”