Biden, Georgia and the Beijing Olympics 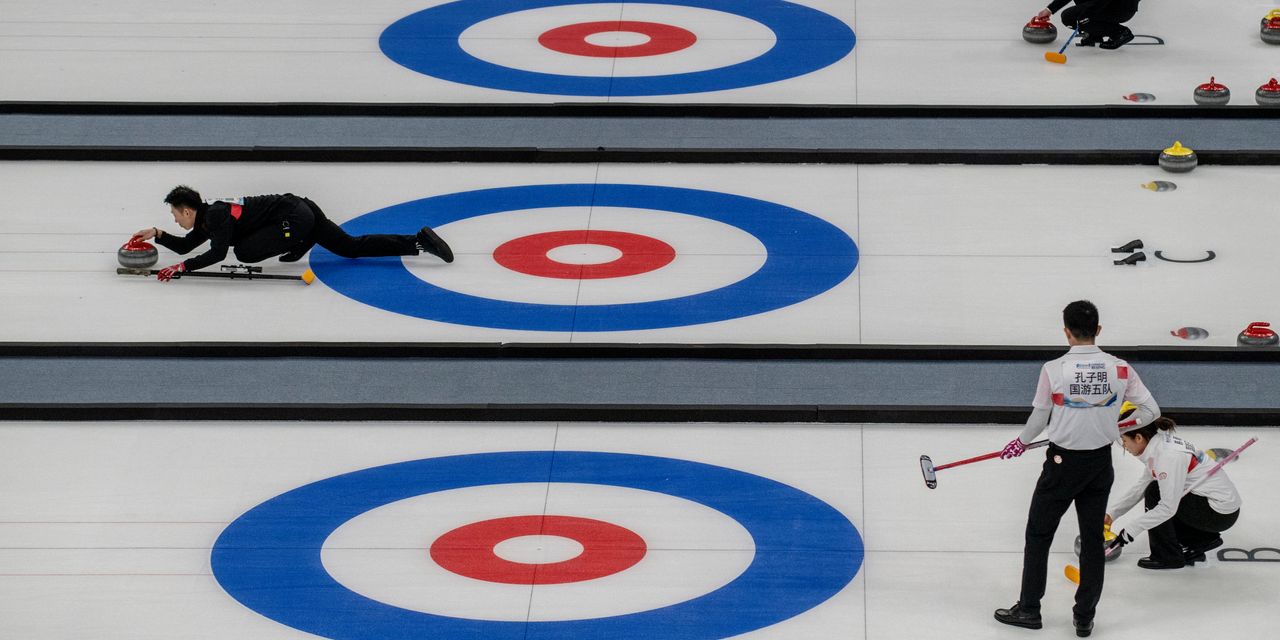 When President Biden publicly lobbied Major League Baseball last week to pull their Georgia All-Star Game, he no doubt thought he was on the side of the angels. But now, what is he going to do about the 2022 Beijing Winter Olympics?

Biden objects to Georgia’s new voting law as an “atrocity,” although it offers more avenues to vote than New York and Delaware, among other states. The president is so offended that he asked a sports league to boycott an American state, doing economic damage to the Atlanta area and essentially smearing the state legislature as a fanatic.

Perhaps Mr. Biden can compare the voting rules in Georgia with those of the re-education camps in Xinjiang province. His own secretary of state says that China is committing genocide against the Uyghurs.

He could send Rob Manfred as an emissary to investigate, as the MLB commissioner is trying to expand his league’s business in China even as he boycotts an American state. Chinese President Xi Jinping would undoubtedly let Manfred inspect the camps, and why not bring in LeBron James, a Georgia boycott enthusiast, to certify that Uighurs are cheerful in their work?