Biden defends airstrike on Syria in letter to congressional leaders 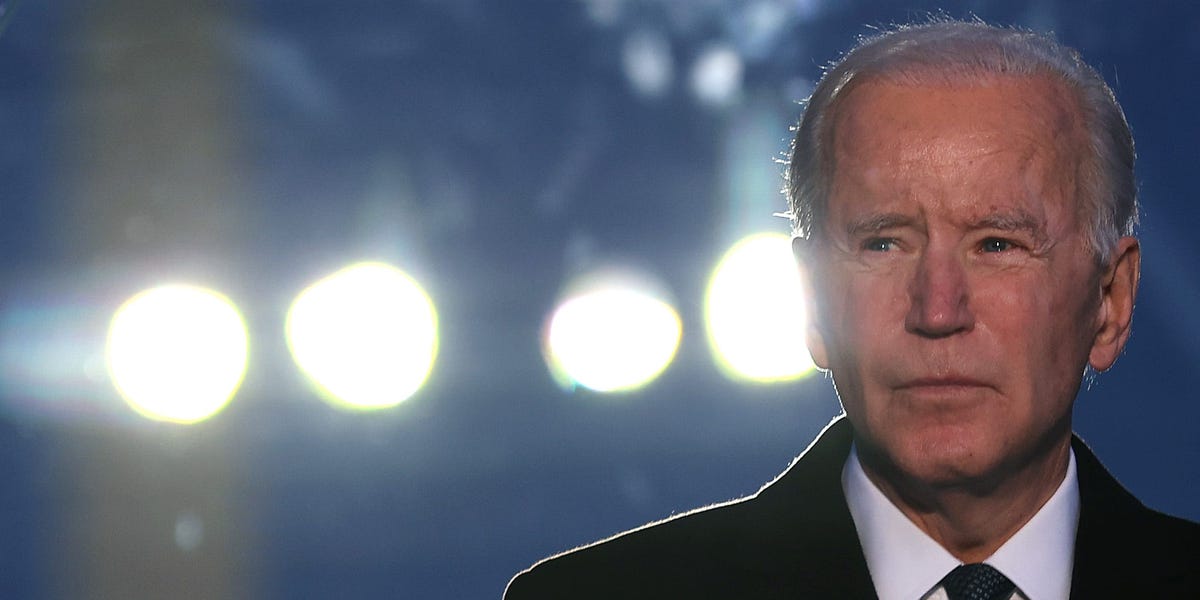 President Joe Biden justified his decision to attack Syria in a letter addressed to congressional leaders on Saturday.

On Thursday night, Biden led airstrikes against the assets of “Iran-backed militant groups” in Syria.

In his letter to the Speaker of the House of Representatives, Nancy Pelosi, and the president pro tempore of the Senate, Patrick Leahy, Biden said that the strike was “in accordance with the inherent right of self-defense of the United States, as reflected in Article 51 of the Charter of the United Nations “.

The Pentagon said the move came after a series of recent attacks on US and coalition forces in Iraq. Last week, a contractor was killed and others injured after militants fired rockets at an Iraqi air base used by the US military.

Biden referenced the attack to justify the attack.

“In response, I led this military action to protect and defend our staff and our partners against these attacks and future attacks,” he wrote. “The United States is always ready to take the necessary and proportionate measures in self-defense, even when, as is the case here, the government of the state where the threat is located is unwilling or unable to prevent the use of its territory by groups of state militias responsible for such attacks.

Biden also said he was providing the report as part of his “efforts to keep Congress fully informed, in accordance with the War Powers Resolution,” which says presidents have 48 hours after taking military action to report back to Congress.

Biden faced criticism from both Democratic and Republican lawmakers, many of whom questioned his authority to launch the strikes.

Democratic Representative Ro Khanna of California, member of the House Armed Services Committee, tweeted: “We are working to end wars, not escalate conflicts in the Middle East. Our foreign policy must be based on diplomacy and the rule of law, not retaliatory airstrikes without congressional authorization.”

Members of Congress previously lobbied to repeal the 2001 and 2002 Authorizations for the Use of Military Force (AUMF), which were enacted after 9/11 and gave presidents the authority to wage war around the world, they reported. formerly John Haltiwanger and Ryan Pickrell of Insider.