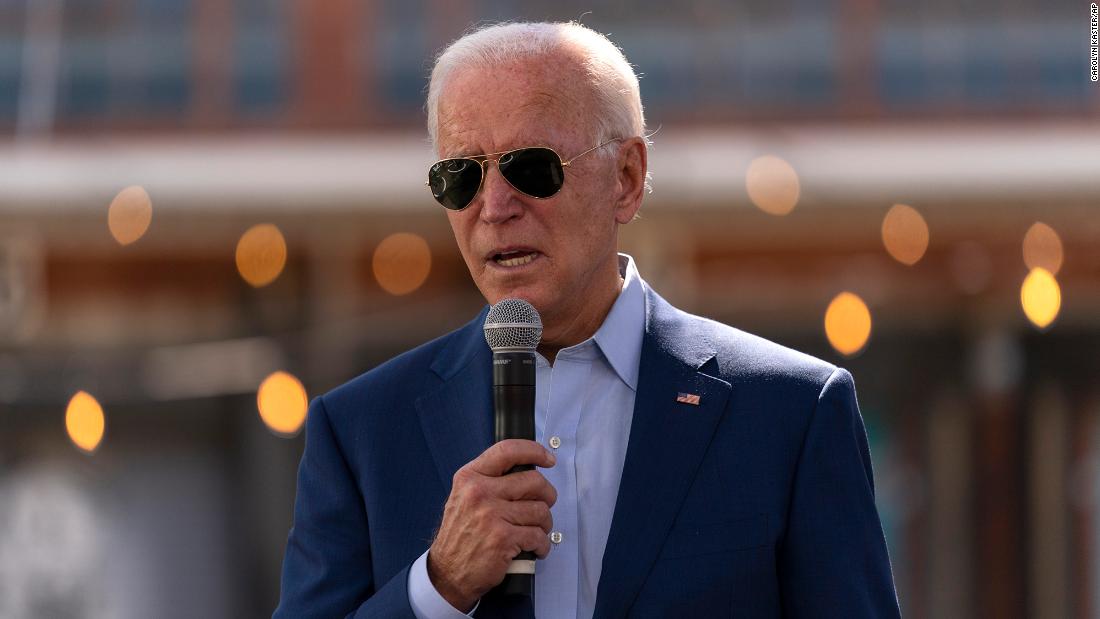 Facebook’s refusal to remove voter misinformation shared by the president amounted to the company becoming “a leading campaigner of disinformation about the voting process”, wrote Biden campaign manager, Jane O’Malley Dillion, in a letter obtained by CNN .
Details of the letter were previously reported by Axios.

In recent weeks, Trump and his campaign have been posting false or baseless claims about the integrity and voting process of the November election.

In most instances, instead of removing those false claims, Facebook has placed a label on them that links to official notifications. A similar strategy is used by Twitter.

She wrote: “Any company that does not consider itself a force for good in democracy, and which aims to take voter suppression seriously, will allow this dangerous claptrap to spread to millions.” It should have been easy to remove under. Your policies, yet it remains. ”

In response, Facebook spokesman Andy Stone said in a statement on Tuesday: “While many Republicans think we should take a course, many Democrats think we should do the opposite. We have tended to be biased against conservatives and Democrats Has faced criticism from Republicans. Taking further steps to restrict exactly that content. We have rules in place to protect the integrity of elections and free expression, and we will continue to implement them impartially. “

The Biden campaign has sent several letters to Facebook to take more aggressive actions against the company’s president.
Share