Biden and Mexico will cooperate on migration despite tension 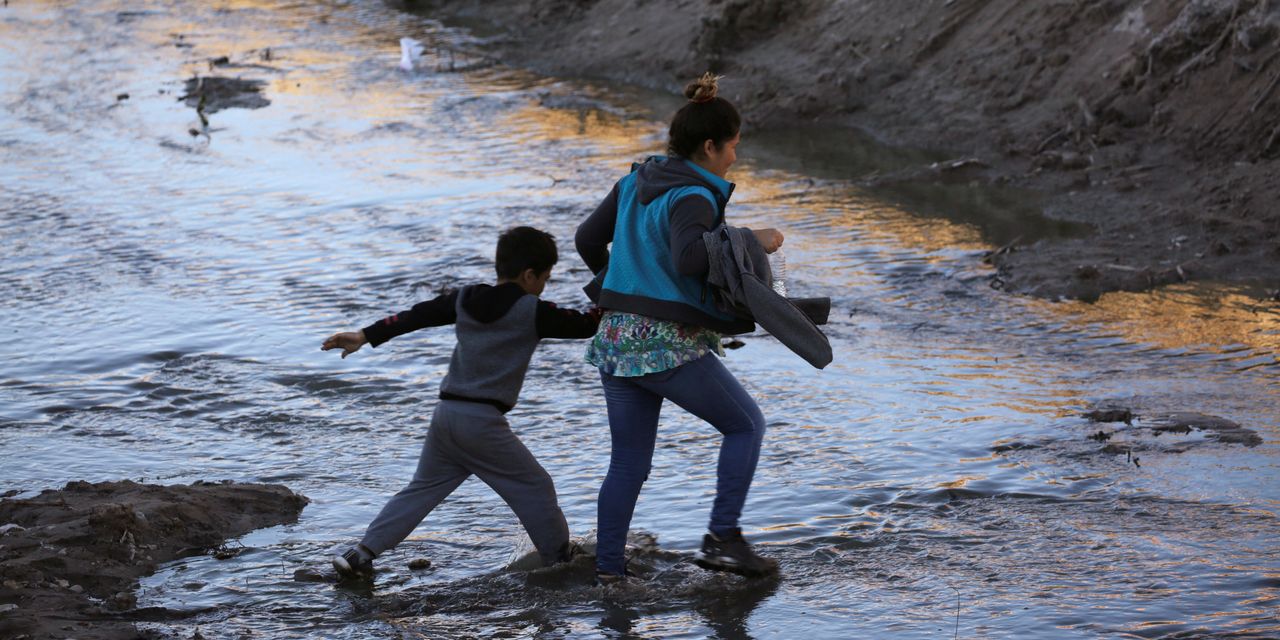 Now, President Biden is preparing to undo much of Trump’s immigration legacy, while also facing differences with the Mexican populist on a variety of other bilateral issues such as cooperation on security matters and climate change.

Cooperation with the Mexican president, despite those differences, will be crucial to handling the immigration issue, political and policy analysts say. Biden has promised immigration reform to provide a path to citizenship for 11 million undocumented immigrants, nearly half of them Mexican.

He also wants to end the asylum eligibility restrictions implemented during the Trump years and end a program that required some 70,000 asylum seekers to wait in Mexico while their procedures are resolved in the US.

The policy shift, which the administration says will result in a more humane immigration system, has a potential downside: If done too hastily, it could lead to a surge in migrants, which could prove politically disastrous for Biden, analysts say.