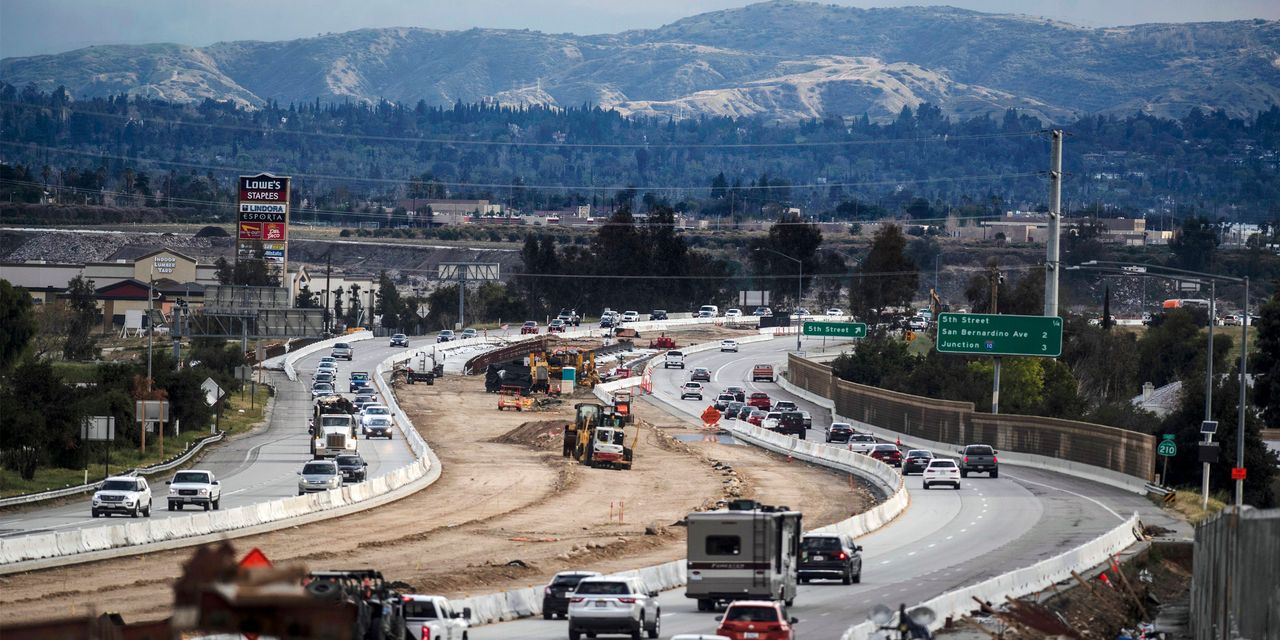 WASHINGTON – Administration officials are crafting a plan for a multi-party infrastructure and economic package that could cost up to $ 3 trillion and meet key elements of President Biden’s campaign agenda, according to people involved in the discussions.

The first proposal would focus on roads, bridges and other infrastructure projects and would include many of the climate change initiatives that Mr. Biden outlined in the “Build Back Better” plan that he launched during the 2020 campaign.

That package would be followed by measures focused on education and other priorities, including extending the recently expanded child tax credit that expires at the end of the year and the provision of free universal pre-kindergarten and community colleges, the people said.

The packages could face a difficult path through the tightly divided Congress, and Democrats are not all in agreement on how they should move forward with their spending and tax proposals. Mr. Biden is expected to be briefed on the details of the proposals this week, and people cautioned that the strategy is preliminary. Mr. Biden would need to pass the legislative strategy for it to move forward.

The New York Times previously reported some details of the strategy under consideration.