Bianca Belair vs Sasha Banks is all about representation 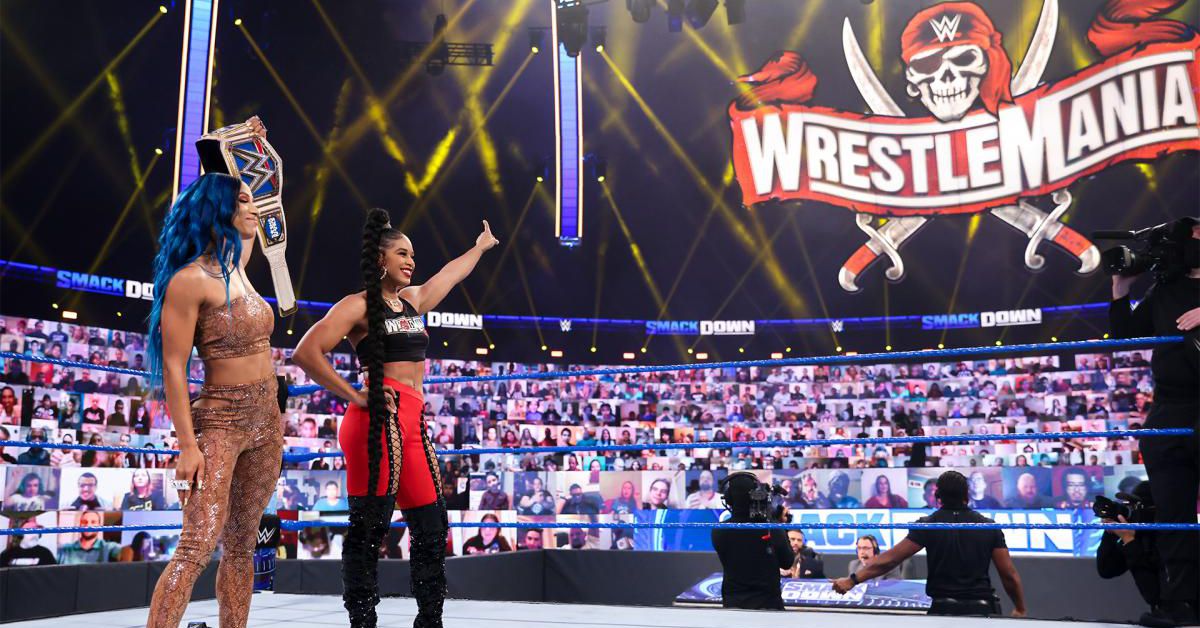 During Talking Smack this week, Bianca Belair was asked to explain her decision about her WrestleMania 37 opponent and she had this to say (transcript via Wrestling Inc):

“You know, choosing Asuka, you know, she’s a great champion in RawBut the choice felt great to cast Sasha Banks. She’s ‘The Boss’, ‘The Standard’, and what else to do Wrestlemania much larger. Me casting Sasha Banks tonight and being the first two African American women to headline Wrestlemaniawe just did Wrestlemania higher. It’s going to be a magical night.

“Go to Wrestlemania And facing Sasha Banks, standing in the ring with Sasha Banks, made that decision so real to me. I don’t know if people could tell, but I was shaking with how excited I was … The moment is not just about us. It’s about the whole world and what it’s going to represent. “

It is at least possible that Belair vs. Banks ends up as the show’s main event, even if that’s for one of two nights on April 10 or 11 at Raymond James Stadium in Tampa, Florida. That would be big not just for Belair and Banks personally, but, as she mentioned, what it would represent: the first time that women would headline the show and the first time that two African-American women would headline the show.

That is very important to show all young African American women who see that she too can get to this point one day. Your dreams are never out of reach, even in a company like WWE.