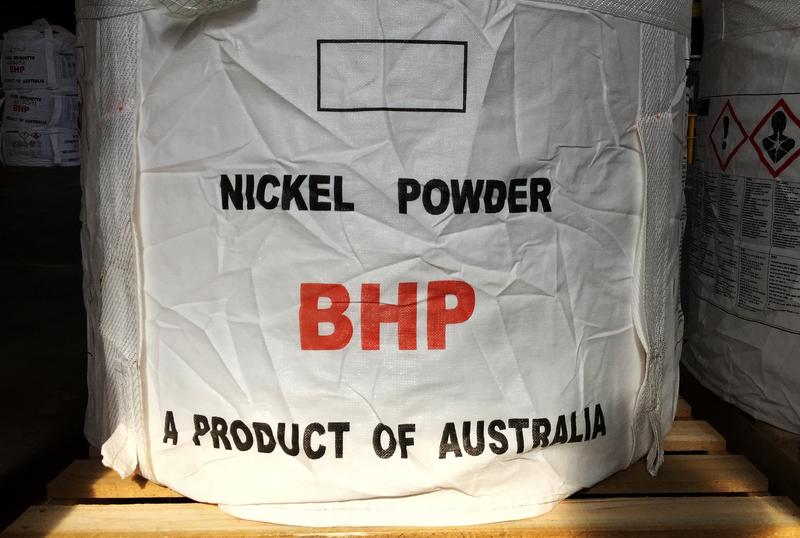 The world’s largest publicly traded miner said in a statement that it expects a continuation of strong Chinese demand in 2021 and a recovery in the rest of global crude steel production.

“Relative to expectations, it looked pretty good, with strong cash flows and dividends, the projects had a good operating performance,” he said. “Strong iron ore and copper should also set it up for a pretty good second half.”

BHP is the first of its Australian peers to report this week, and they are all expected to take advantage of high iron ore prices. Rio Tinto reports on Wednesday and Fortescue on Thursday. Last month, BHP forecast record annual iron ore production.

Its underlying profit from continuing operations for the six months ended December 31 increased to $ 6.04 billion from $ 5.19 billion last year. However, it did not reach a consensus of $ 6.33 billion from 17 analysts compiled by the research firm Vuma Financial.

BHP acknowledged that its coal business, which is under review for sale or spin-off, has been affected due to a trade dispute between Australia and China that the miner does not expect to be resolved soon.

“We are certainly not betting on a short-term readjustment of that policy,” Chief Executive Mike Henry told reporters on a results call.

BHP is expected to make an investment decision soon in its $ 5.3 to $ 5.7 billion Jansen potash project in Canada and the Scarborough natural gas project in Western Australia, in which BHP will invest $ 1.4-1.9 billion.

Jefferies expects both to be approved, “but we believe M&A options will also be considered,” he said in a report.

Reporting by Melanie Burton in Melbourne, Shriya Ramakrishnan and Anushka Trivedi in Bengaluru; Editing by Grant McCool and Sam Holmes