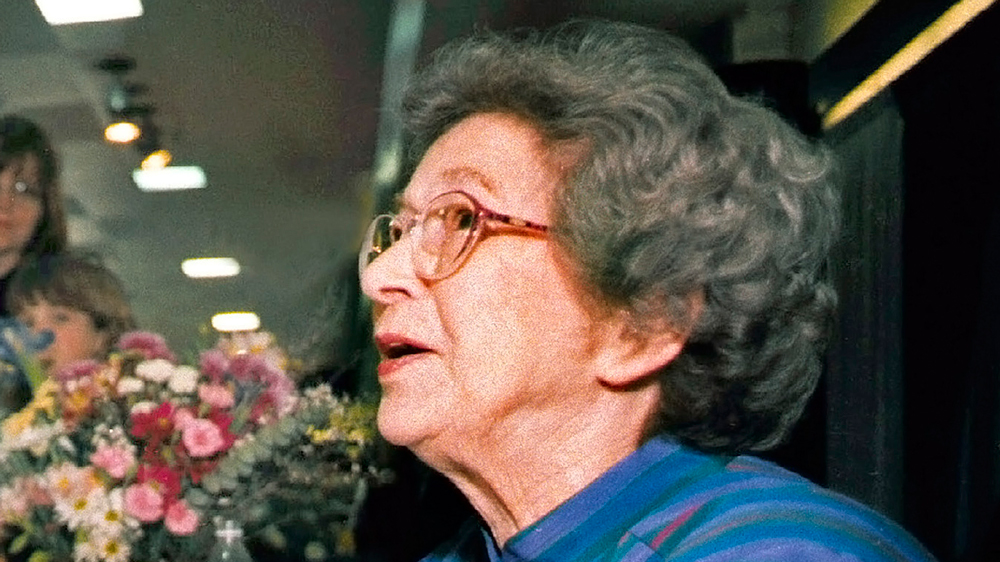 Beverly Cleary, who temporized children’s literature with books like “Ramona the Pest” and “Henry and Beezus” and became one of the best-selling children’s authors of all time, died Thursday. He was 104 years old.

His editor, HarperCollins, tweeted that he died Thursday.

We are saddened to share that beloved children’s book author Beverly Cleary passed away yesterday, March 25, at the age of 104. https://t.co/Ifqu3Hfuxg pic.twitter.com/BXywlKTSac

A 10-part television series, “Ramona,” based on her most enduring character, the mischievous Ramona Quimby, starring Sarah Polley in 1988, while “Ramona and Beezus” was made into a 2010 film starring Joey King and Selena Gomez.

Cleary sold more than 90 million books, putting her in the ranks of wildly popular authors like JK Rowling. His more than 40 books include “The Mouse and the Motorcycle,” “Ralph S. Mouse,” and “Henry and Ribsy,” which were among the many he wrote based on the children he met growing up in his neighborhood. from Portland, Oregon.

“The Mouse and the Motorcycle,” about a mouse that can talk to children and lives in a dilapidated hotel, was made into a 1986 film with Mimi Kennedy and Ray Walston. The huge best-seller was part of a three-book trilogy by Mouse.

Her Young Love books for teens, including “Fifteen,” “The Bride’s Sister,” and “The Luckiest Girl,” were more ingrained in the midcentury world of prom queens and socks, but they were equally popular with the generation. growing in the 1950s and 1960s.

Although most of his characters were his own creation, Cleary also signed on to a series of adaptations of the popular 1960s television show “Leave It to Beaver.”

Born in Beverly Bunn, she graduated from the University of California at Berkeley with a master’s degree in library science and worked as a children’s librarian before leaving to write full time. I wanted young people to find books with characters they could relate to, which were rare at the time. He published “Henry Huggins” in 1950 and won a Newbury Medal, the National Book Award, the National Medal of Arts, and the Living Legend award from the Library of Congress.