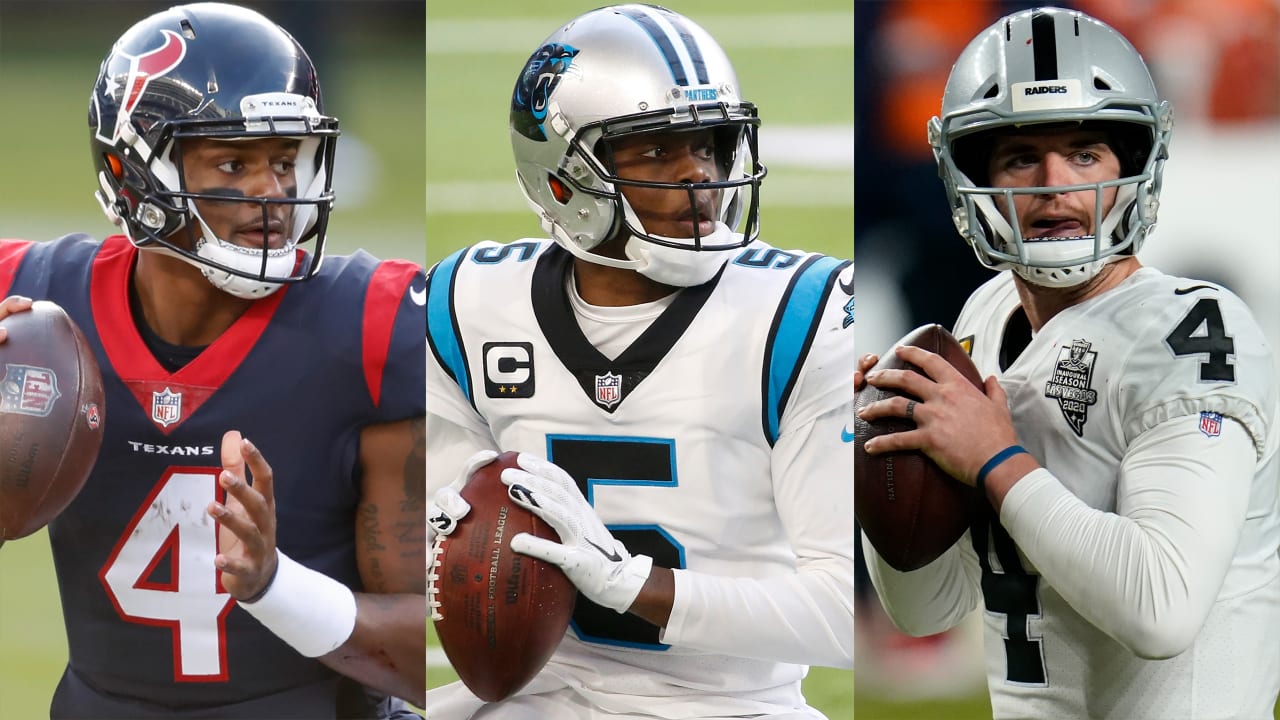 In the best case: The 49ers do their homework, surveying the free agent, trade and draft landscape before deciding that traveling with their player is in the best interest of them. Garoppolo shows up to training camp feeling great, preparing the inevitable notebook leds of major changes to his offseason training regimen. Kyle Shanahan makes it clear that Jimmy G is his unquestionable starter, taking the air out of whatever camp drama lies ahead.

Worst of cases: The 49ers secure a new starting quarterback from an outside source, and Garoppolo is sent to pack an organization without the staff and wealth of coaches he’s grown used to in San Francisco. He ends up with a team that already has a starter and goes, in two years, from Super Bowl quarterback to participant in the camp battle in a strange land.

Most likely scenario: 49ers general manager John Lynch said last month that he “really” believes Garoppolo will be the team’s starter in 2021. He doesn’t promise anything, but there is no sense that this is the same desperate situation we saw with the Rams and Jared Goff. If Jimmy G really sticks around, he sets up a fifth season of life and death in San Francisco.