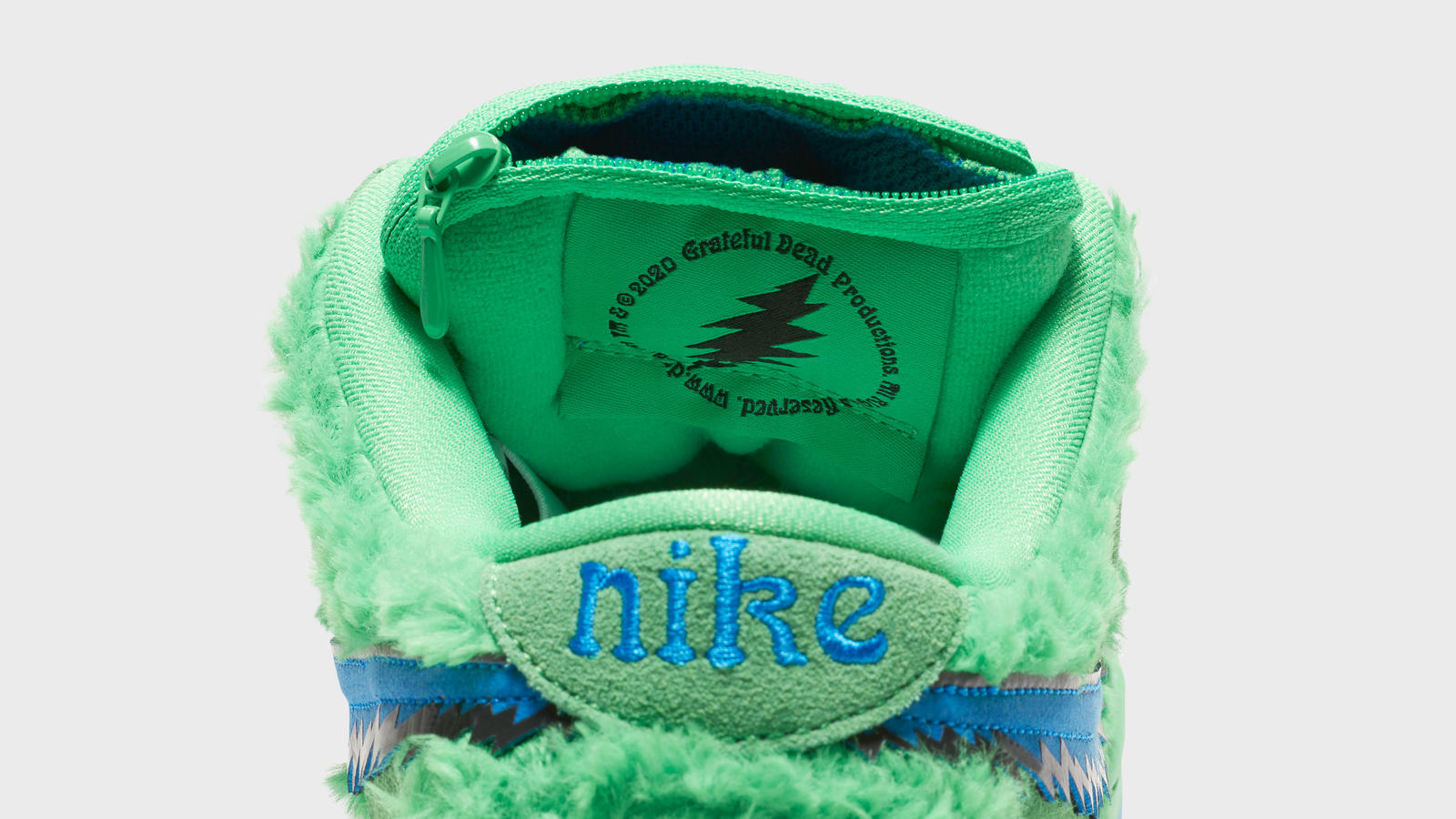 Featured products are chosen independently by our editorial team and we can earn commissions from purchases made from our links; The retailer may also receive some audible data for accounting purposes.

This week marks the 25th anniversary of Graceful Dead frontman Jerry Garcia – and while tailgating and trading on Shakedown streets may not be an option right now, there are other ways for Deadheads to pay homage to psychedelic rock gurus.

Garcia died on August 9, 1995, shortly after his 53rd birthday, from a heart attack, undergoing treatment at a residential rehabilitation clinic in Marin County, California, to John Garmia, born August 1, 1942, The musician was born in San. Francisco and formally trained on the piano as a child. He began playing guitar at the age of 15 and studied at the San Francisco Art Institute as a teenager. After joining SF’s bluegrass and folk rock scenes, he formed Warlocks – later renamed Grateful Dead in 1965 with drummer Bill Kretzman, bassist Phil Lesh, organizer Ron McKernan, and rhythm guitarist Bob Wear; Two years later, Mickey Hart, a drummer, joined the group.

Whether you’re a well-traveled deadhead or a recent convert, we’ve rounded up the best thankful Dead Merck for channeling Captain Tripp during his next listening adventure. Check out our pics below, along with Teal and Stealie (aka The Dead’s Iconic Skull and Lighting Bolt logo) with books, footwear and even Gracia-inspired spices.

Deadhead style is written by the designer in this photo-rich book GQ Fashion expert Mordecai Rubenstein, who investigates the impact of the Grateful Dead in the world of streetwear and luxury fashion. At a time when tie-dye has been sent down the runway by the likes of Balanciaga, Burberry, Louis Vuitton, Off-White, Saint Laurent and others, the book showcases wardrobe inspiration for the stylish superfans of the next generation of jam bands .

The paperback coffee table book was released only last month and contains 224 pages of photographs and stories when it comes to fashion and style.

The ugly shoe trend and deadhead style go hand-in-hand as seen above. Portland-based footwear brand KEEN recently teamed up with Garcia’s family to include festive-tailored footwear and accessories in a limited edition collection. The range was inspired by the prolific painter and musician’s beloved watercolor art, “New York at Night” and “Banyan Tree”, which are featured on KEEN’s Unc Paracard sandals and face masks.

One percent income from the line will benefit the nonpartisan voter engagement organization, headcount, and launch the collaboration with the #VoteLove campaign to begin.

This non-medical face mask also comes from the KEEN x Garcia collection. It is made with two layers of washable Better Cotton Initiative-certified canvas and has adjustable ear slides for a comfortable fit.

Collect more than you need (and keep Captain Trip by your side) with this vinyl statue, complete without the right middle finger of the Grateful Dead frontman. It is three and a half inches long, making it an adorable desk buddy or jam session companion.

No Deadhead’s wardrobe is complete without Staley Tea. Inspired by the band’s 1974 Tour Merch, this official crew neck shirt is made of lightweight 100% cotton and has a slim fit.

Sneakerhead Deadheads (sneakerheads) are out of luck if they want to sell these Nike SB Dunk Less Grateful Dead shoes at retail. The collection now sold includes bucket hats and fuzzy shoes in orange, yellow, and green colors, featuring the signature bear icon of the jam band. The shoes are still available, however, on the Streetfell resale platform StockX, well, at superfan prices. Bookmark this Nike page, as the brand says that new colorways may be available soon.

The brand of health-minded spices has partnered with Jerry Garcia’s family for a pop culture collaboration for the first time. Available for preorder and shipping on August 24, the Cosmic Jerry Sauce is a sweet and spicy cone of buffalo sauce, honey, and mustard, and ends with a touch of umami. It is dairy- and gluten-free, and those who pre-order between August 6 and 23rd will score a free tie-dye buff.

Tie-dye, dancing bear, “steal your face” skull – no one would doubt his deadhead dedication with this kaleidoscopic short sleeve tee. It is machine washable and comes in unisex sizes.

Originally released in 1970, the album featured the American side of the band as well as the songwriting involvement of Garcia and songwriter Robert Hunter. This vinyl reissue features remastered versions of eight tracks of the record, including “Uncle John’s Band” and “Casey Jones”.

The classic deck of cards gets a groovy makeover with this 100% licensed Grateful Dead-inspired set. A great gift for fans of dead heads and pop culture, this deck surrounds 52 different images with tie-dye borders, with a durable, linen-style finish.

What better way to sweeten the day of any deadhead than the most famous taste of Ben & Jerry’s? It is infected with cherry and fudge flakes and is made with fair-trade, non-GMO, and cage-free materials.