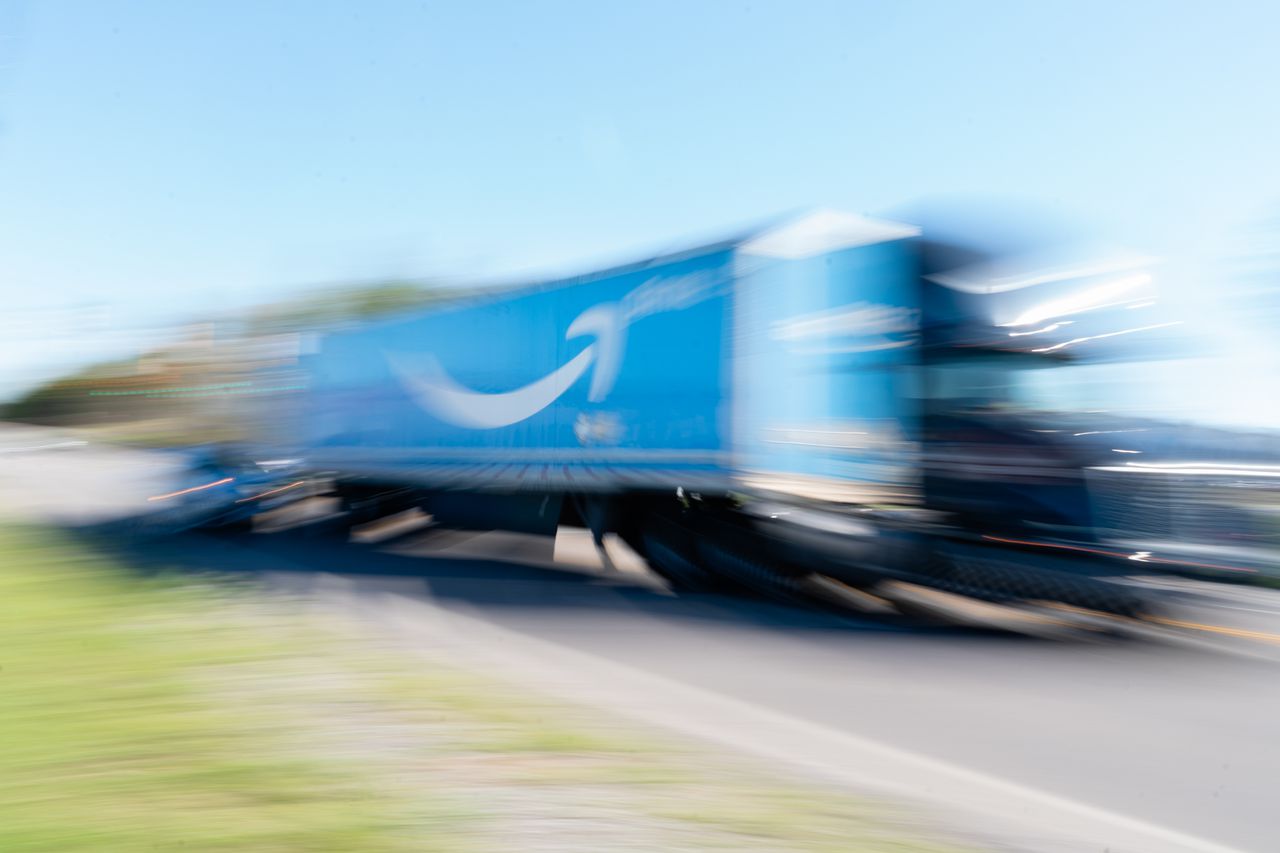 This week we can get an idea of ​​how the Bessemer Amazon union vote is going.

That’s because the union that could represent workers at the online giant’s Alabama fulfillment center says the part of the election where ballots can be challenged is over.

According to the Union of Retail, Wholesale and Departmental Stores, the National Labor Relations Board received a total of 3,215 votes in the election. About 5,800 ballots were mailed in early February to logistics center workers.

The terms of the elections stipulate that workers who resign or are fired for just cause after a payroll period ending January 9 are not eligible to vote. It is unclear how many of those workers received ballots.

It is also unknown how many ballots were contested in the last week.

The union election is the largest overseen by the NLRB since the beginning of the COVID-19 pandemic.

The vote count began last Tuesday. But first, Amazon and the RWDSU reviewed each ballot, and either party was able to question whether the ballot should be counted.

Here’s the full coverage of the Alabama Amazon organizing effort

Once the challenge portion is complete, members of the media will be able to view the vote count in the public portion.

The union said in a statement tonight that “hundreds of ballots mostly contested by the employer” will be addressed after public scrutiny.

“As the ballot envelopes are opened and the ballots are counted, there is the possibility that more problems could affect the final results,” the union said in a statement.

The election will be resolved by a simple majority. The NLRB regional director will decide whether to include the contested ballots, and those decisions can be appealed to the board in Washington, DC