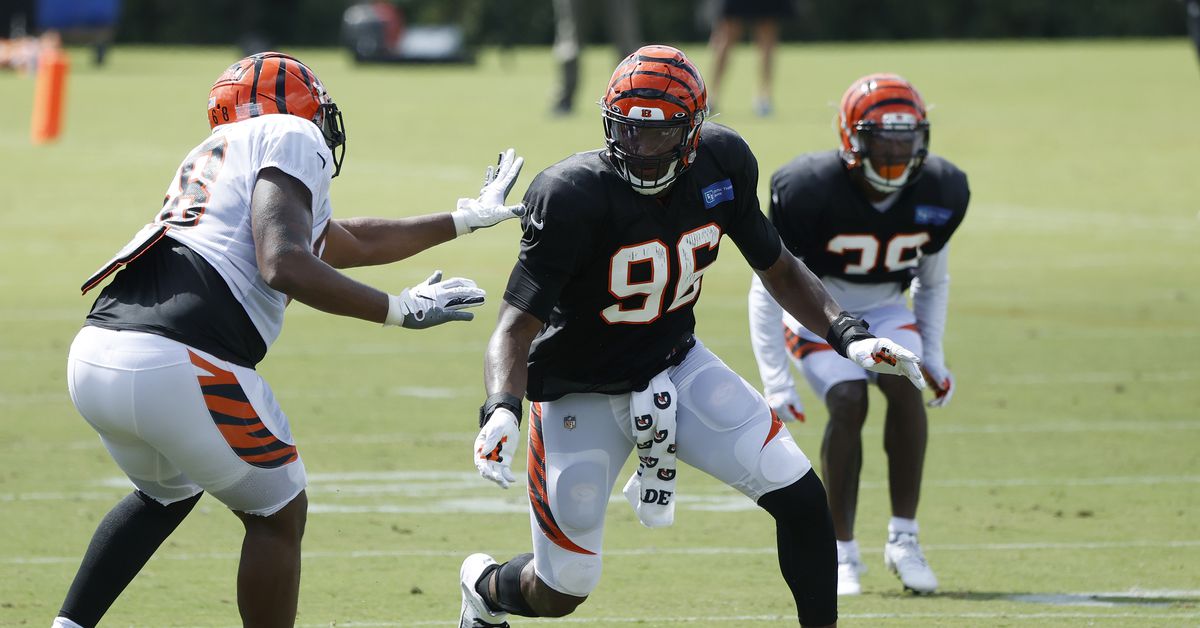 A little good news is better than any good news.

After five players didn’t practice on Wednesday, the Cincinnati Bengals dropped that number to three. Unfortunately, Geno Atkins (shoulder) is sideline without a helmet as it is just another practice for him to participate. Unless he makes a full comeback tomorrow, his chances of playing in Sunday’s opener seem slim.

On the other hand, after Wednesday being a day of rest, the Bengals returned Carlos Dunlap on Thursday. Mike Daniels (groin) limited on Wednesday after not practicing at all, but Darius Phillips (knee) came on reports of injury after being limited.

Everything on the Chargers’ injury report is akin to being limited to RT Brian Bulga (hamstring). WR Mike Williams (shoulder) was again limited and looks like a game-time decision, while C Mike Ponce (hip) did not look like he would not play at all.