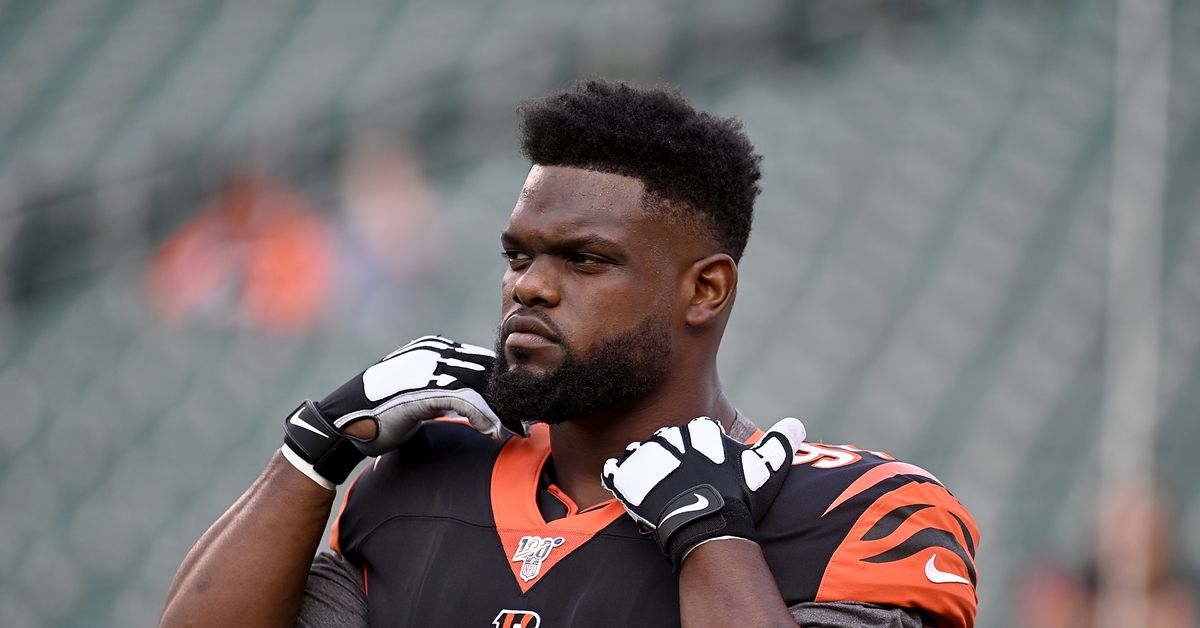 The major loss was due to a shoulder injury to Geno Atkins that kept him out of practice all week. He was seen working in the rehab area on Friday, so at least the injury seems a minor setback in the grand scheme of things.

Shaun Williams (calf) will not play as he missed practice this week. Williams has consistently worked on the Rehab area this week and is close to making a comeback as well.

LeShaun Sims (Personal) has not practiced either this week but is listed as suspicious. Having dealt with a personal case this week, it is unclear if he will be ready to leave on Sunday.

Mike Daniels struggled with a groin injury, but after being limited on Thursday, he is now overcome with injury reports and figures to replace Atkins on the 3-technique.

There is much ambiguity behind the Chargers’ injury report. We know that C Mike Pusey (hip) will not play after not practicing all week, but many other questions have to be answered. WR Mike Williams (shoulder) TE Virgil Green (quad) RG Trai Turner (knee) and RT Brian Bulga (hamstring) are listed as suspects and will be game time decisions.

Williams has been confined all week for Los Angeles and Turner and Bulga are recent additions to the injury report. Pouncey is not able to play and with both Turner and Bulaga both under 100 percent, perhaps Atkins’ loss to the Bengals won’t be that much.

Poonie’s replacement at center will be left to guard Dan Feeney, who will move up one spot. According to Gilbert Manzano of the Orange County Register, Forrest Lamp would be replacing Feeney for left guard in that case.

It is expected that Dan Feeney is likely to play center vs. Forest Lamp at left guard with Mike vs. Pusey, Sunday vs. Bengals #Chargers