Ben McLemore reacts to release, thanks to Houston for his tenure 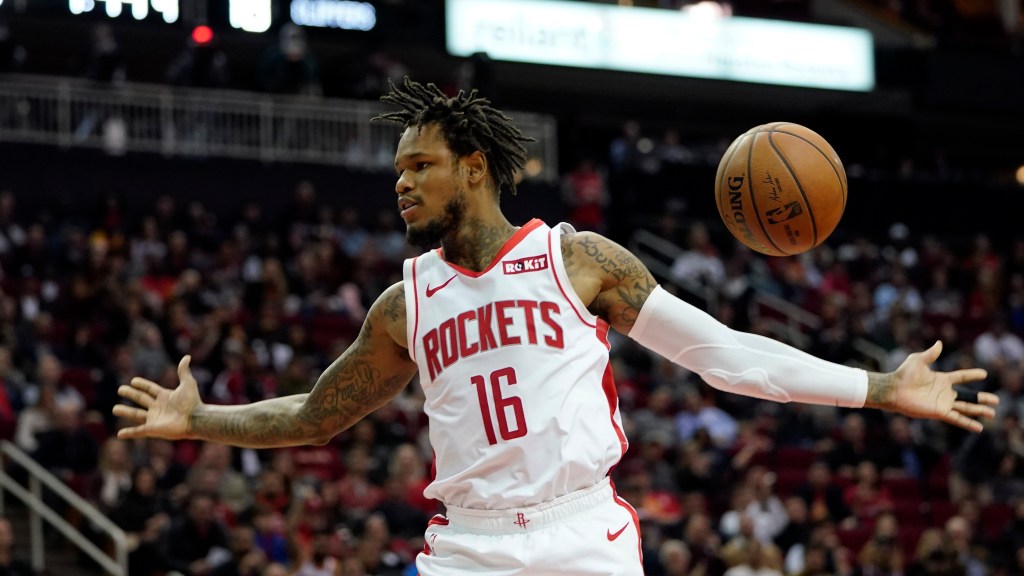 When 6-foot-3 guard Ben McLemore signed with the Houston Rockets before the 2019-20 season, he was simply trying to stay in the NBA. Despite being the seventh overall pick in the 2013 draft, McLemore made just $ 50,000 in guaranteed money at the time.

However, during the following season, McLemore proved ideal for James Harden and Mike D’Antoni. He shot 40.0% on 3s at a high rate of 6.4 attempts per game, making him one of the best shooters in the league. That season restored much of McLemore’s value in the NBA, and since he will become a free agent in the 2021 offseason, it is understandable that he welcomes the resurgence of his career.

Hours after Houston released McLemore on Saturday, a move designed to allow McLemore to sign with a contender, the 28-year-old took to Instagram to express his thanks. He wrote:

Houston !!! Thank you. I thank all of you … the fans, the front office, the coaches, coaches, and my brothers that I was lucky enough to share the court with. I will always be grateful for the memories created and the impact my time with the Rockets had on me as a player and as a person.

The Rockets were unlikely to re-sign McLemore as a free agent. Given his skills as a defensively deficient 3-point specialist, he would seem to be a better fit in a contending team, where it is easier for him to be limited to a specific role that plays to his strengths. So, with the trade deadline passed, Houston is effectively doing McLemore a favor by allowing him to join a contender earlier than expected.

While McLemore didn’t shoot that well in 2020-21, it’s important to consider the context. For starters, he played with Harden and Russell Westbrook last season, which gave him a lot of wide shots. For a rebuilding group like the Rockets this season without a clear superstar, those opportunities have been harder to come by. McLemore also contracted COVID-19 early in the 2020-21 season, setting him back with Stephen Silas and an entirely new coaching staff.

However, with a contender, McLemore could find a situation more analogous to the one in which he thrived a season ago.

Rockets will release Ben McLemore, who is likely to sign with the contender