Behind the sale of $ 1 billion PillPack, a frustrated 32-year-old pharmacist 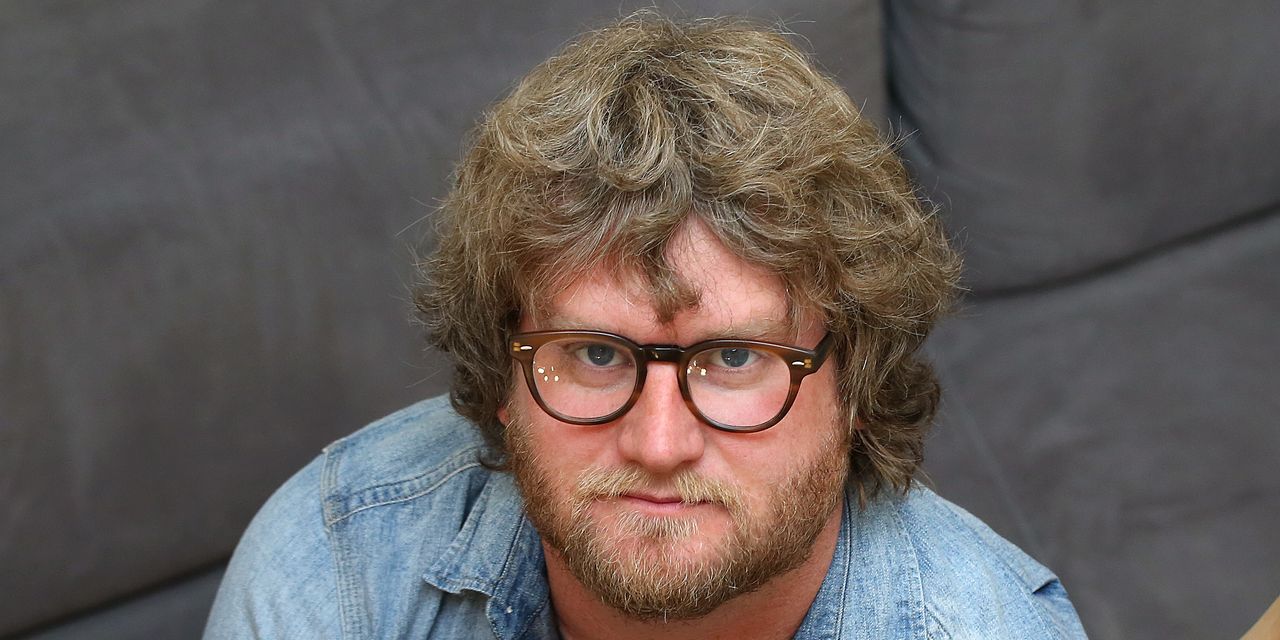 TJ Parker grew up working at his father's pharmacy counter in Concord, NH, where he was frustrated by the number of clients struggling to keep track of his medications.

He went to the pharmacy school but not to the family business, he and a friend set out to change it. In 2013, they launched an online pharmacy from Manchester, N.H. On Thursday, the 32-year-old CEO said he sold his startup to Amazon.com Inc. It was an agreement of approximately $ 1 billion, according to people familiar with the agreement. Mr. Parker is expected …