Begin to ask real questions about the anti-Semitism of the Women's March.

January 20, 2019 U.S. Comments Off on Begin to ask real questions about the anti-Semitism of the Women's March. 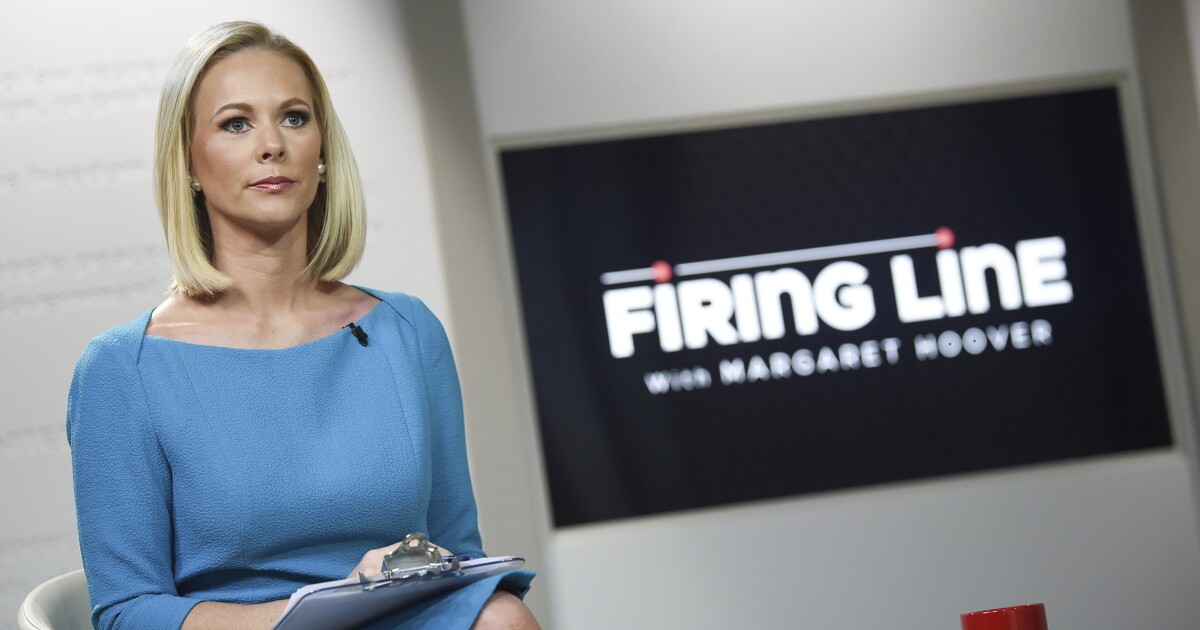 SUBWAYArgaret Hoover asked the members of the leadership of the Women's March the question that no journalist dared to ask them for more than two years: Does Israel have the right to exist?

The co-chair of the Women's March, Tamika Mallory, recently released on "The View" in which she refused to condemn the outrageous anti-Semitism of Louis Farrakhan, joined the host of "Firing Line" on Thursday night. Naturally, the conversation revolved around the scandal that has enveloped the March of Women in recent weeks.

Hoover asked Mallory if the Jews, who have been present in Israel for the past 3,000 years, are natives of the region.

"I understand the story that there are people who have a series of ideologies around why Jews feel that this should be their land," Mallory said. "I'm not Jewish, so for me, talking is not fair."

The rest of the exchange is worth reading in its entirety.

HOOVER: If you're willing to say that the Palestinians are native but the Jews are not, I mean you are not Palestinian either.

MALLORY: Because I'm talking about the people that we know are being brutally oppressed at this time. That is just reality.

HOOVER: Is your opinion that Israel has the right to exist as a nation?

HOOVER: From your point of view, does that include the Israelis in Israel?

MALLORY: I believe that all people have the right to exist. And that the Palestinians are also suffering with a great crisis. And there are other Jewish scholars who will sit here and say the same thing. I've finished talking about this. You can keep going.

Each reporter in the county should study this exchange and take note. This is journalistic bravery: running towards a burning building to save the truth and bring it to light, so to speak. Just as reporters have pinned Rep. Steve King, a Republican from Iowa, with specific questions to demonstrate their belief in white supremacy, journalists must use their power to expose veiled anti-Semitism under intersectionality. And that starts with the question of the existence of Israel.

To be clear, criticizing the policies, actions or methods of the Israeli government is neither racist nor anti-Semitic. Supporting a two-state solution is not racist. Advocating for the humanity of the Palestinians is not racist.

But the logical conclusion of a call for the eradication of Israel, the unique and historic state of almost half of the world's Jews, necessarily implies the genocide or the ethnic cleansing of millions of Jews. Especially when the Jews have been forced to flee from the Western world, increasingly anti-Semitic, for their ancestral homeland, the calls to eradicate Israel are a call to arms against their people.

Mallory's devotions for Farrakhan and the Jewish murderer terrorist, Rasmea Odeh, were enough warning signs, just as King's continuous whistle to neo-confederate and white nationalists should have led to a more conservative concern for the obvious. But with Hoover's line of questioning, Mallory has just lost the remnants of plausible denial that remained.

Consider this: a member of Congress, Rep. Rashida Tlaib, a Democrat from Michigan, is now openly embracing Israel's eradication, while progressives consider it the best option since Beto O & # 39; Rourke. In this context, it is up to journalists to ask this faction, increasingly anti-Semitic, from the progressive left this type of question.

Representative Debbie Wbaderman Schultz, a Democrat from Florida, addressed USA Today to criticize the March of Women, emphatically denouncing her leadership as "hate peddlers." It was the kind of bold statement that should have accompanied the Democratic National Committee's decision to retire since March, and one that all Democrats who still claim to be liberal and who defend the Jews must emulate.

When Rep. Ilhan Omar, Democrat for Minn, said this week that she completely ignored why American Jews would be offended by her clbadic anti-Semitic tropes, she faced a rejection by reporters Poppy Harlow and Jim Sciutto. They should have followed Hoover's example to get the true story.

Furthermore, it is revealing that, apart from a handful of reporters like CNN's Jake Tapper, who have asked the March leaders of Women about their unpleasant badociations, the numbers that drive the push against this masked racism like progressivism have not been in Absolute reporters. Why is Meghan McCain the first to hold these enemies accountable, when the reporters who cover them have the opportunity to ask questions?

In spite of everything, President Trump enjoys a media coverage that he does not like as "false news", the Fourth State is a vital organ in the body of democracy. The refusal to ask difficult questions and bring fanaticism to national attention is an abdication of that responsibility, and one that must be condemned.