July 7, 2020 U.S. Comments Off on Bay Area doctor shot to death in the Sierra forests, his teenage son survived by hiding in the forest 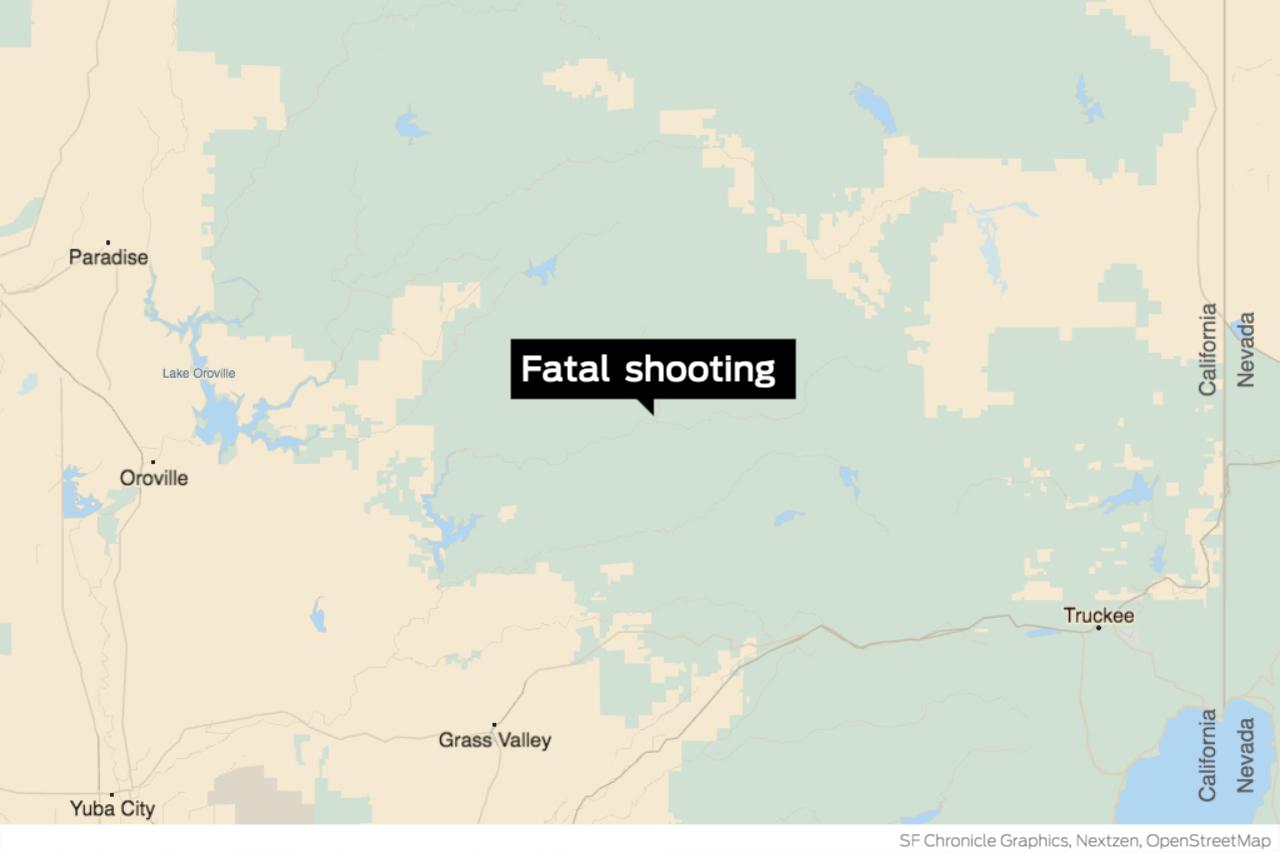 A Danville doctor was shot and killed over the holiday weekend while traveling with his 15-year-old son, who escaped from the gunman and was rescued after spending more than a day lost in the remote Sierra County wilderness, according to the police and a fundraising account established for the family.

Two other unidentified people were also shot by the gunman earlier in the day, according to the Sierra County Sheriff’s Office. The unidentified gunman was arrested Saturday after leading officers in a chase in his ATV before being stopped on Saddleback Road, a mile north of Highway 49.

Ari Gershman, a 45-year-old lung doctor, was driving his new four-wheel drive Jeep with his son when he was shot by a “random gunman” near Downieville, according to a GoFundMe page for the family. The boy called police after escaping and spent 30 hours alone in the Tahoe National Forest before a search party found him on Saturday, the fundraising account and agents said.

Around 4 p.m. Friday, Sierra County officers received a call that two people had been shot in a remote area of ​​northwest Sierra County. While responding, officers learned that both victims were being removed from the area in a private vehicle and received initial medical treatment in Cal-Ida, an unincorporated community in Sierra County. Both victims were taken to the hospital by helicopter with non-life-threatening injuries, according to the Sheriff’s Office.

Shortly after the couple was sent to the hospital, the Sheriff’s Office received a call from the boy that his father was shot in the same area as the first shooting and that he was lost after escaping, according to investigators and the fundraising.

Officers found Gershman dead and launched a search for his son, the Sheriff’s Office said.

Gershman left his wife, Paige, and two sons and a daughter. He was an avid cyclist, vegetarian, and nature lover.

He was “a devoted and loving father and a fantastic friend who was willing to give up anything for his friends and family. He was resourceful and wise. He died doing what he loved with his son in an area he hoped to retire in one day,” according to the fundraising page.