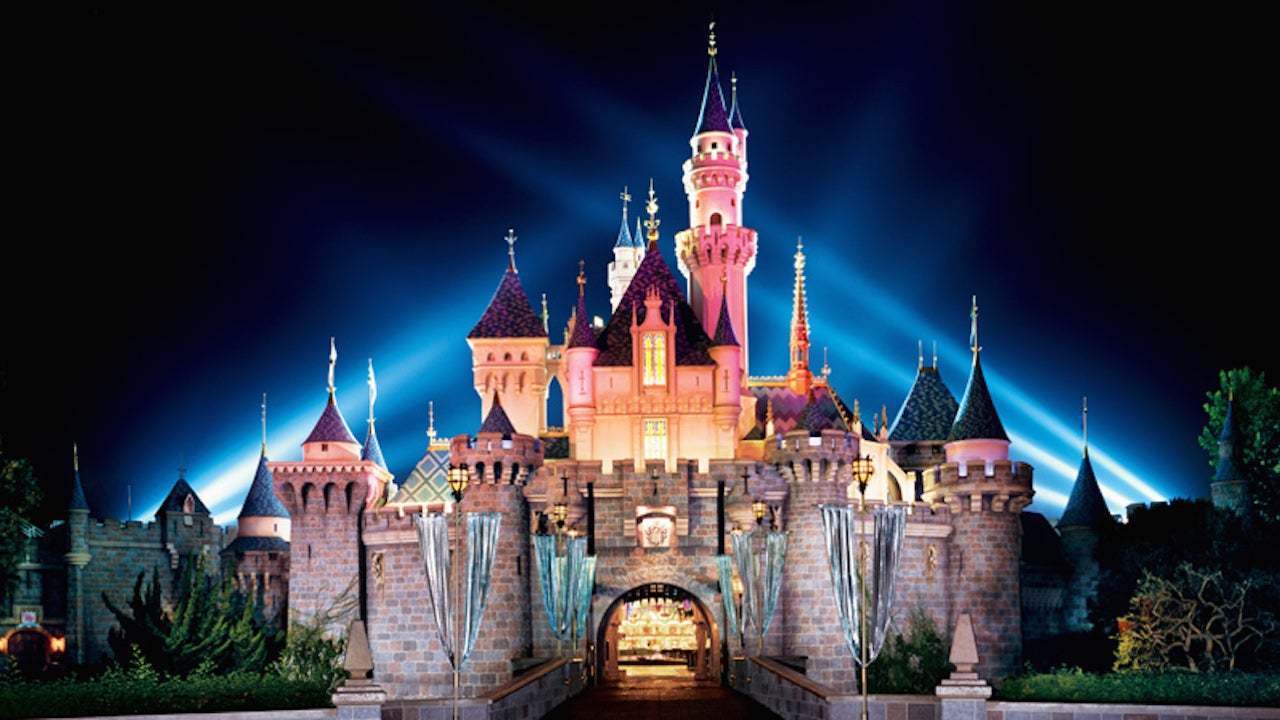 Disney has partnered with Ronald D. Moore of Battlestar Galactica to develop a Magic Kingdom TV universe. According to The Hollywood Reporter, Moore has enlisted to build the Magic Kingdom TV universe, beginning with The Society of Explorers and Adventurers, which Moore will serve as a writer and executive producer for Disney + and 20th Television. The series will reportedly take place in a world where “all the theme lands and characters from Disney parks and classic movies exist in another reality.”

Moore is said to be working closely with the Disney Imagineering Team, the group that is responsible for creating and designing thousands of rides, attractions, and resorts at Disney theme parks. They will work together to get the first project off the turnstiles and onto Disney +, which could end up hosting the potential franchise if the first show turns out to be a success.It is understood that Moore will attempt to expand the universe in a way similar to the world he managed to build in Syfy’s beloved reimagining of Battlestar Galactica and its many ramifications. Moore is highly experienced when it comes to world building, having also played an integral role on numerous Star Trek shows, including The Next Generation, Deep Space Nine, and Voyager.

Moore’s most recent projects include Starz’s television adaptation of Diana Gabaldon’s Outlander book series, as well as Apple TV +’s For All Mankind, produced by Sony TV, where he previously had a deal. IGN credited For All Mankind as the best show on the Apple TV + release chart, calling it the “safest, fully-executed, and best-executed endeavor” on the VOD platform.

Moore recently signed a multi-year production deal with Disney’s 20th Television, which will see him spearheading multiple projects in Disney’s portfolio. His first venture is the Swiss Family Robinson series on Disney +, which he is working on with Jon M. Chu, as part of Disney’s continued expansion of new series and original films on its streaming service.
Adele Ankers is a freelance entertainment journalist. You can contact her at Twitter.