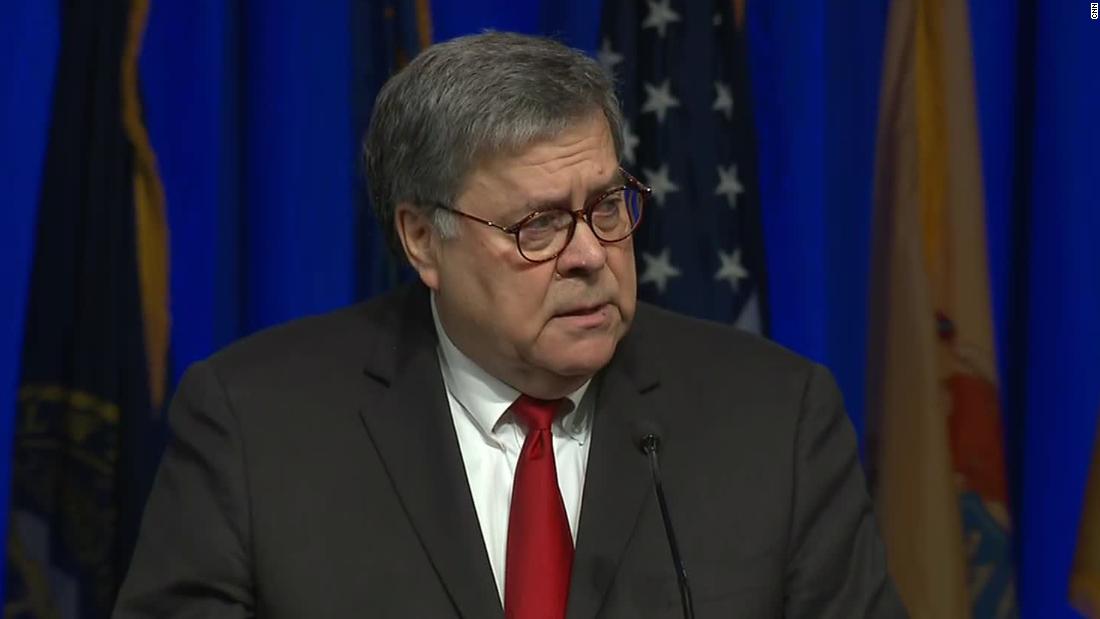 The new surveillance scheme outlined in two memorandums requires the Justice Department and the FBI to consider warning individuals or campaigns that they are targeted by a foreign entity before taking any court permission to monitor them. Should there be a reason for not warning, the FBI director should explain why in writing.

The new surveillance plans also ensure that the Attorney General and FBI Director sign off on any foreign intelligence surveillance of elected officials, candidates or their employees.

Attorney General William Barr released the memo on Tuesday, placing the auditing office and new protocols that would govern oversight of elected officials and political campaigns.

One of Barr’s memos “authorizes the establishment of the FBI Office of Internal Audit and instructs the FBI to take aggressive compliance measures, and the other that addresses the accuracy of FISA applications and any surveillance applications targeting elected officials” Establishes protocols to ensure effective oversight of the. Political campaign, “he said in a statement.