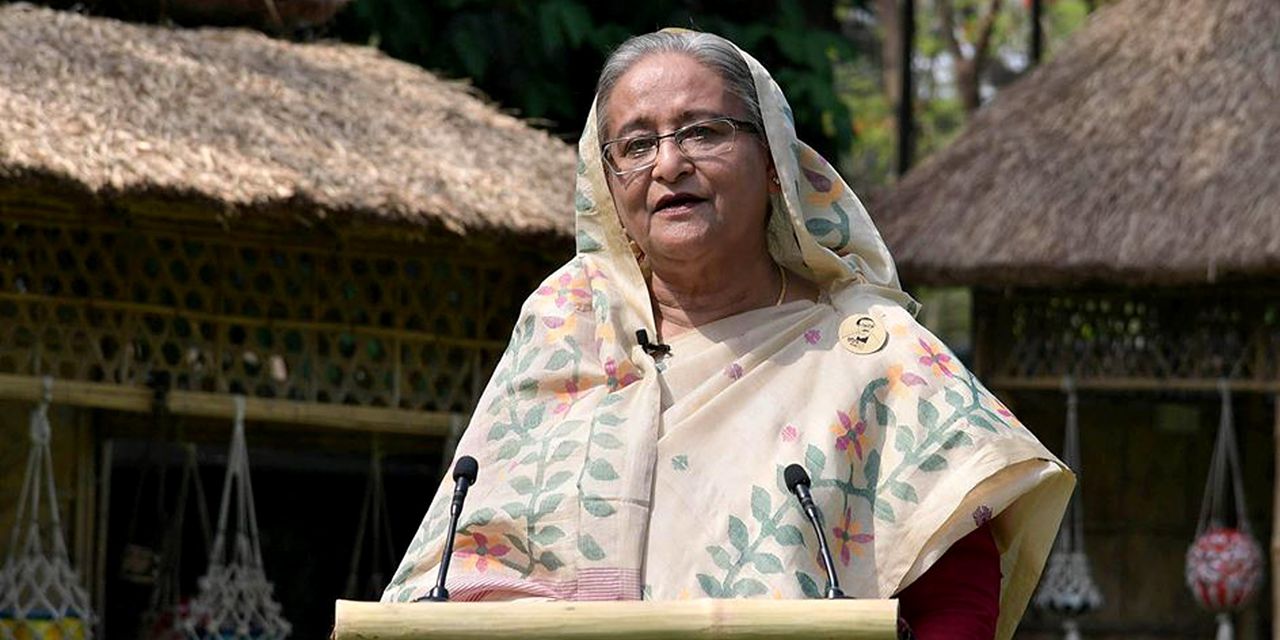 Americans today are much better informed about Bangladesh than they were when Henry Kissinger described it (not without reason) as a “basket case” in 1971, the year it achieved independence. That label stuck to Bangladesh like an evil limpet, and proud Bangladeshis have for decades resented the shadow it cast over their resilient and entrepreneurial land.

Friday marks the 50th anniversary of the independence of Bangladesh, formerly East Pakistan. On March 26, 1971, Sheikh Mujibur Rahman, the popular Bengali secessionist leader, declared his independence from Punjabi-dominated Pakistan, of which he was an incongruous part. (A country with two wings, the west and the east, Pakistan was separated by 1,300 miles from India.) After the declaration of independence, a brutal civil war broke out. The number of Bengali civilians killed is controversial: the Central Intelligence Agency estimates there are 200,000, while Bangladeshis claim that three million were killed. In fact, Bangladesh did not get rid of Pakistan until December 16, 1971, when the Pakistani army surrendered. However, by choosing March 26 as their Independence Day, Bangladeshis made a very Bengali decision: to elevate their state of mind above their objective reality.

Bangladesh today is a transformed country. Twice decolonized – first from Britain, then Pakistan – it is a rare example of a constitutionally secular nation with a Muslim majority. Most Bangladeshis adhere to a relatively tolerant form of Islam, born out of centuries of coexistence with Hindus, and it is one of the few Muslim countries that is winning the fight against radicalization. With the erosion of secularism in neighboring India, it is possible to argue that Bangladesh is the most secular country in South Asia.

The government of Sheikh Hasina, Rahman’s daughter, is committed to eradicating Muslim fundamentalism. However, their methods are often detrimental to democracy. Sheikh Hasina, in her third consecutive term as prime minister, is widely accused of manipulating the last elections, in 2018. Her actions were fueled by arrogance and paranoia: Neutral observers believe she would have slipped to victory without resorting to fraud. .

If the West is squeamish about having to suppress its criticism of an authoritarian leader because his regime curbs Islamism, it should have no trouble appreciating the many areas in which Bangladesh has made progress. On human development indices, Bangladesh has not only surpassed Pakistan, but has reached parity with India. In just one example, key in a poor and overpopulated country, the fertility rate in Bangladesh (2.04 births per woman) has fallen below that of India (2.22). Even on its own terms, Bangladesh has made remarkable progress: its infant mortality rate is 25.6 deaths per 1,000 live births, compared to 148.2 at independence; life expectancy, currently 72.3 years, was 46.6 in 1971.