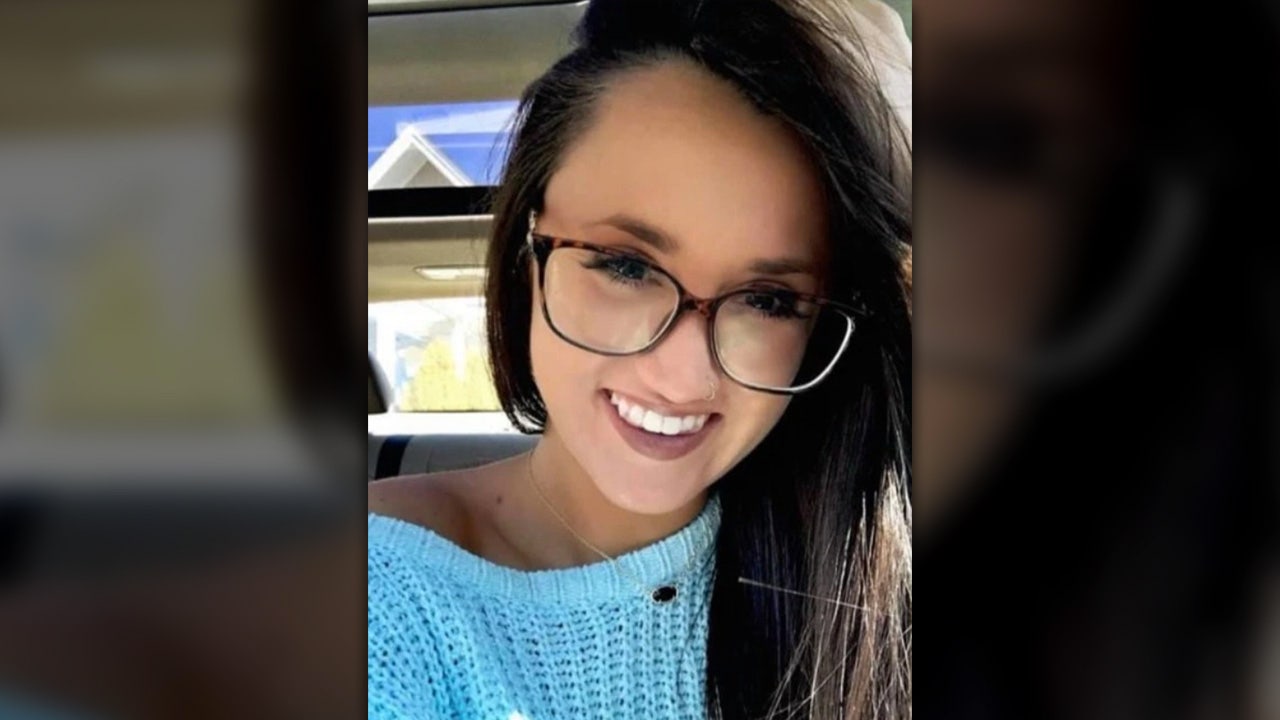 The body of a missing 26-year-old woman was found in the water in Baltimore on Thursday afternoon, according to city police.

Tara Savannah Payne was last seen Monday night after a birthday celebration, and disappeared early Tuesday morning after being separated from her friends.

MARYLAND GOV. HOGAN REQUESTS AN INVESTIGATION ON MISSING STUDENTS AT BALTIMORE HS, OTHERS ASK TO CLOSE

Her car was found where she parked it, and her purse was found on a nearby street.

Baltimore police said in a statement: “At this time, recovery efforts are still ongoing. His remains will be transported to the medical examiner’s office where an autopsy will be performed to determine the exact cause of his death.”

The Baltimore City Police Marine Unit and the Natural Resources Police had been searching the water for his body.

His family, including his father Jimmy Payne, a former firefighter, expected a different outcome.

“Everybody loves her. She loves everybody and everybody just wants her safe return and that’s what we hope for,” Payne told WJZ.