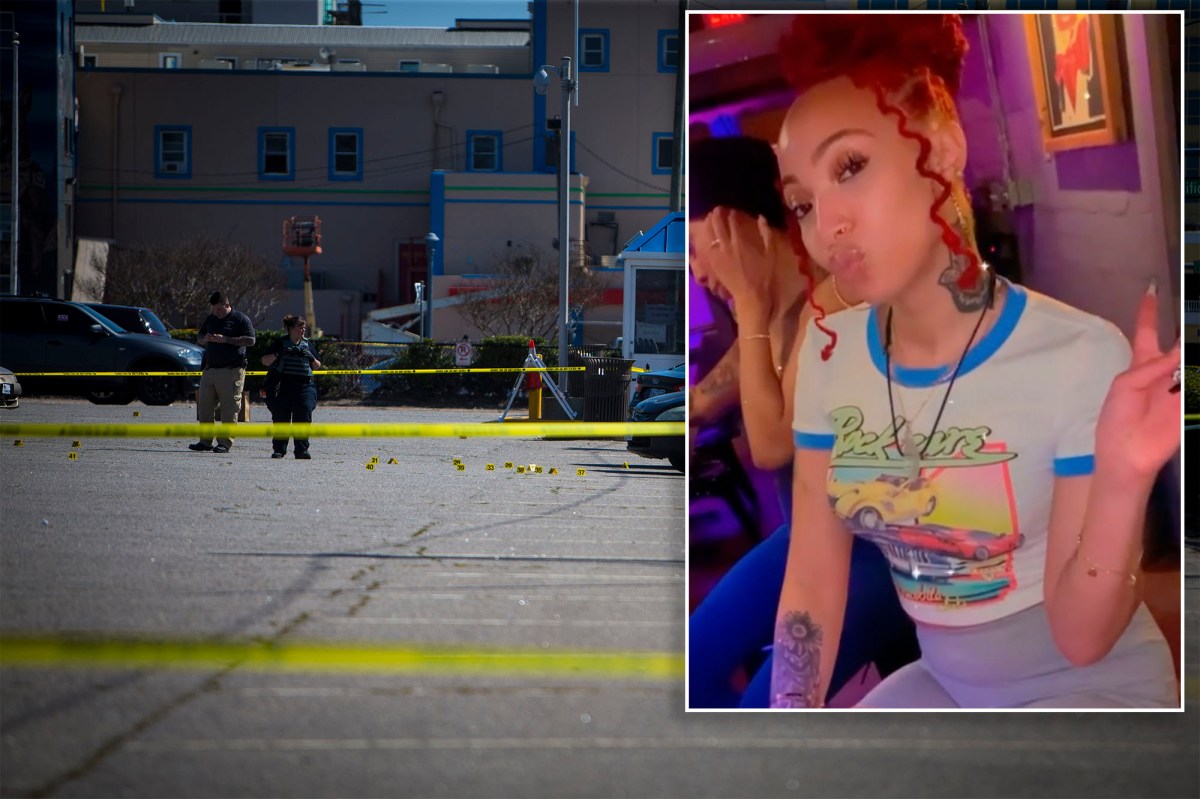 One of the stars of the reality show “Bad Girls Club” was killed in a Virginia Beach riot.

Deshayla “Shay” Harris, 29, of Norfolk, Virginia, was shot in a series of shootings that left eight people injured and one suspected gunman dead.

Harris posted a video of herself on Instagram hours before the shooting, which took place after 11:30 p.m. Friday in the Oceanfront section of the resort town.

“I’m just doing things that will get me high!” her latest post said, alongside a clip of her in a T-shirt and shorts in what appears to be a bar. Comments wishing you to rest in peace were posted on Saturday morning.

Her sister, Tashara “Shani” Harris, posted a lament on Facebook early Saturday morning, calling Shay the person who told her he loved her every day.

Harris’s sister texted him every morning, the sister wrote.

“I didn’t get a text from you this morning, you broke my heart Deshayla Shay Harris, why are you leaving us like this? My heart hurt a lot. “

Harris’s murder took place amid a night of violence in Virginia Beach, which began when a fight broke out and someone opened fire, leaving several people shot, Virginia Beach police said in a statement.

As police investigated the initial scene of the shooting, they heard more gunshots from several blocks away and discovered that a woman was hit.

“The adult female victim in this shooting succumbed to her injuries at the scene,” police said in their statement. “This shooting incident is not currently believed to be related to the initial incident.”

A police spokeswoman said she had no further details and could not confirm whether Harris was a bystander.

An officer near second place shot a gunman, who died at the scene.

Harris appeared on the 17th and final season of Oxygen’s “Bad Girls Club” in 2017. Nicknamed “The Firecracker Fashionista,” she was part of the winning “East Coast” team.