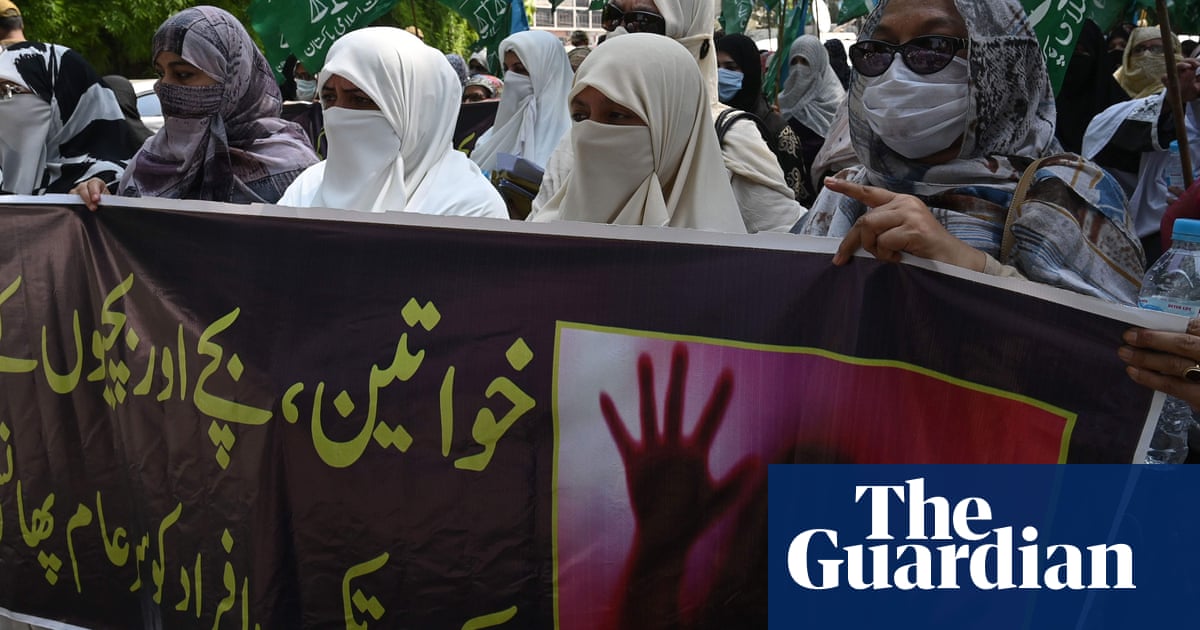 When her car broke down on a motorway after a woman was gang-raped in front of her children, it sparked outrage and protests in Pakistan, which further angered the police, who blamed the victim for traveling alone .

Fifteen people have been arrested in connection with the gangrape, which took place at around 1.30 am on the side of a motorway in Lahore.

The woman called the police when she ran out of fuel, but as she waited for help, at least two people broke her car windows, dragged her and her two children out of the vehicle and Children attacked and raped her several times in front of her. They stole her jewelry, cash and bank cards.

Hatred grew around the case when chief police investigator Omar Sheikh told the media that the woman should have known better than to travel alone at night. He said that no one in Pakistani society would “allow his sisters and daughters to travel alone so late” and that he should have taken the safe highway and ensured that he had enough fuel for the journey.

The victim hails from France, and Sheikh said she “misunderstood that Pakistani society is equally safe”.

Resenting her comments, many cited her as another example of a victim-blaming culture in cases of sexual violence in Pakistan, where women who report cases are often treated as criminals.

Human Rights Minister Shirin Mazari said the investigator’s remarks were “unacceptable”, adding: “Nothing can ever rationalize the crime of rape.” Protests were planned across Pakistan on Friday and women rights activists called for Sheikh to resign.

The attack came days after the kidnapping, rape and murder of a five-year-old girl in Karachi.

Prime Minister Imran Khan said in a statement on Twitter that he was closely following the case and asked investigators to arrest and sentence the people involved in the incident at the earliest. He said: “No cruelty and superiority can be allowed in any civilized society.”