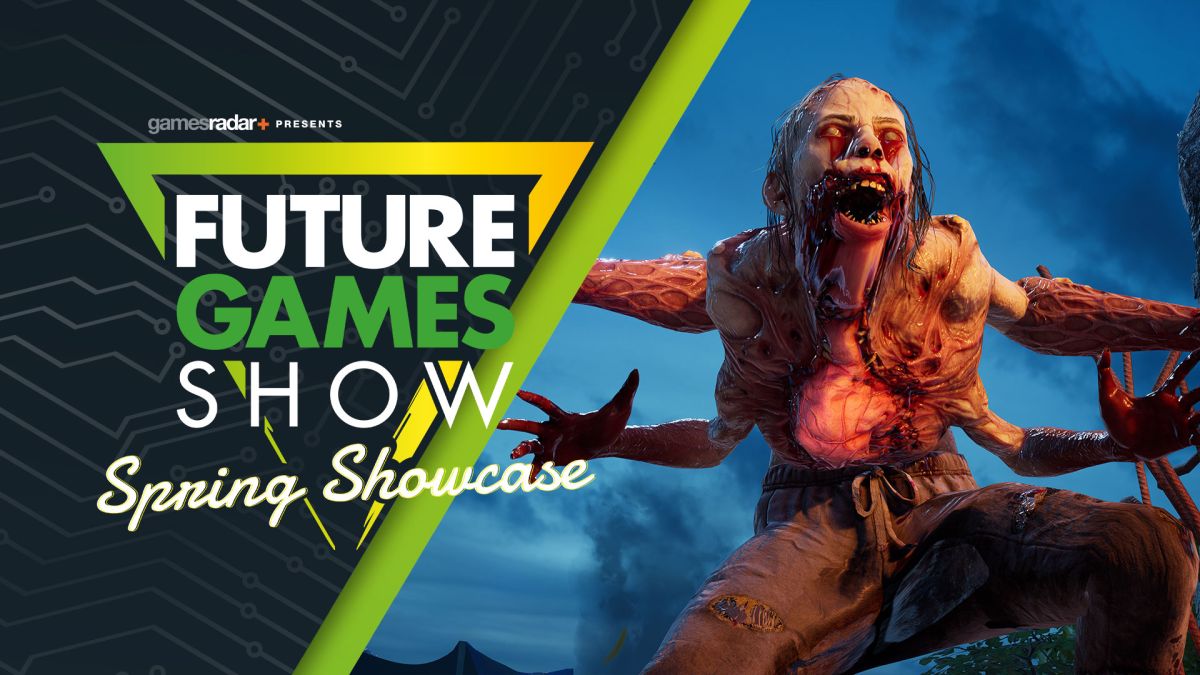 A new trailer for Back 4 Blood just premiered during the Future Games Show Spring Showcase.

This extended look at Back 4 Blood, the new cooperative zombie shooter from the makers of Left 4 Dead, includes a deep dive into how its new director system will keep you on your toes every time you play.

You may recall that the Left 4 Dead games also had a director system, dynamically altering when and where enemies would appear to keep the same set of scenarios fresh. It has a similar role in Back 4 Blood, but on top of that, it will also apply larger modifiers to each map. The game will reveal these modifiers at the beginning of a map, meaning you’ll have the opportunity to choose your strategy and gear to counter the director’s machinations, as explained by Turtle Rock Studios Executive Producer Lianne Papp.

“You’re going to start in a safe room with three of your friends, and the game director will play what we call Corruption Cards,” says Papp. “You can tell what kind of challenges it will throw at you and your team by seeing what these cards are. They can be things like Swarm of Bruisers or Ridden on Fire. And then you will know exactly what it is that you are going to face.

“So after looking at those cards, you will be given a hand from a deck that you have built. And you must decide which cards you are going to play. Coordination with your team will be key here as you can do things like improve the quality of items and weapons found in the world, you can make it so your team can carry more molotovs or medkits, or you can even do something cool like, your team gets a health burst when you become incapacitated. We are so excited to see what you and your friends do with your cards. “

Back 4 Blood is heading to PC, PS4, PS5, Xbox Series X, and Xbox Series S. PC and console gamers alike will have a chance to try it out in the upcoming open beta; Papp says more information will be forthcoming.

Find something to play with your friends while you wait in our great guide to the best cooperative games.