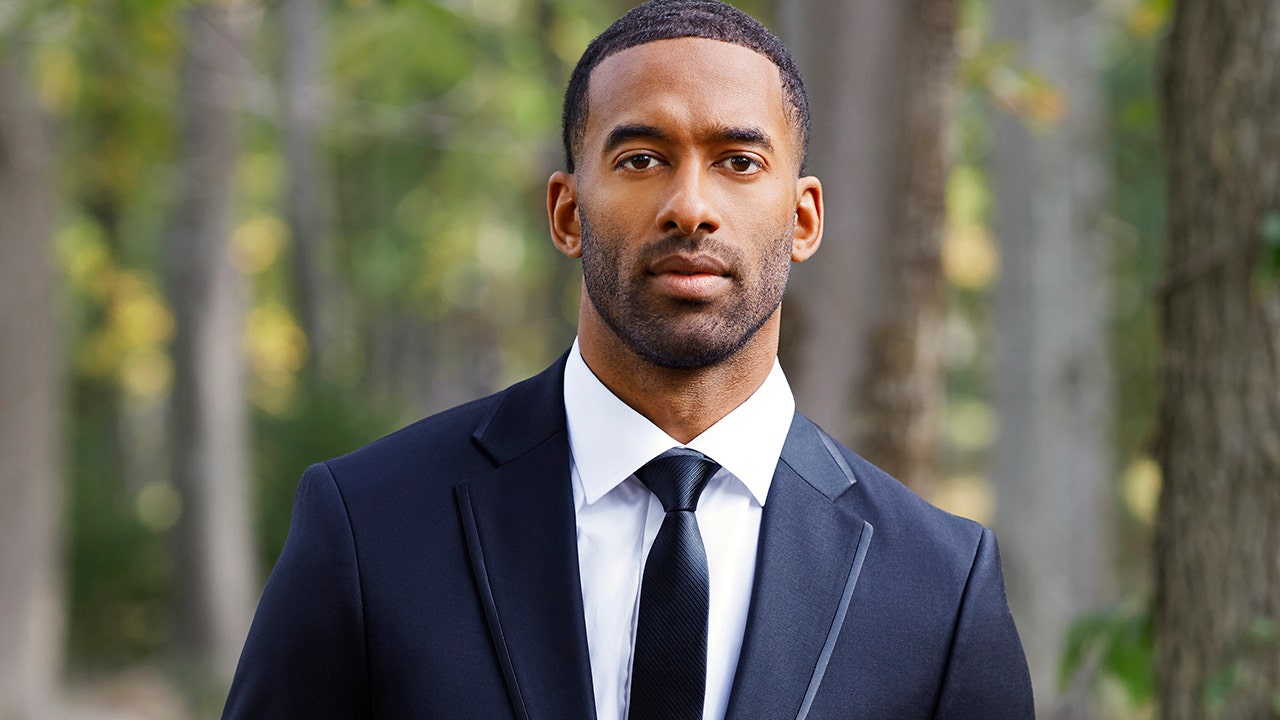 Matt James, current star of “The Bachelor,” has spoken out amid the show’s ongoing scandal.

The show attracted negative attention after photos surfaced of contestant Rachael Kirkconnell previously attending an “Old South” themed party on a plantation in 2018.

Later, veteran host Chris Harrison conducted an interview with former “Bachelorette” star Rachel Lindsay, who made history as the first Black Bachelorette, in which she ended up defending Kirkonnell in the interview.

This sparked a backlash and the response prompted a public apology from the 49-year-old star, followed by a decision to step aside for a moment of personal reflection.

Now, James has taken to Instagram to address the matter.

In his lengthy statement, James, who is Bachelor’s first black lead, said that “the last few weeks have been some of the most challenging of my life” and that he felt the need to address the matter now, despite his season. still has several episodes to air.

THE STARS OF THE ‘BACHELOR’ FRANCHISE REACT TO THE CAST OF MATT JAMES: ‘I CAN’T CONTAIN MY EMOTION’

“The reality is that I’m learning about these situations in real time, and it has been devastating and heartbreaking to put it bluntly,” said James, 29. “Chris’s failure to receive and understand the emotional work that my friend Rachel Lindsay was taking on in gently and patiently explaining that the racist story of Antebellum South, a painful story that every American should understand intimately, was troubling and painful to watch. “

Filming for the season is over, which means James has presumably selected a winner and no longer sees Harrison on a daily basis.

‘Bachelor’ host Chris Harrison (right) conducted an interview with former ‘Bachelorette’ Rachel Lindsay (left) who received a lot of backlash for her comments about a contestant attending a pre-war themed party of the Old South on a plantation in 2018.
(ABC)

“As Blacks and Allies knew and understood immediately, it was a clear reflection of a much larger problem that The Bachelor franchise has not been able to adequately address for years,” he added. “This moment has sparked critical conversation and reporting, raised important questions, and resulted in inspiring displays of solidarity from The Bachelor nation.”

James explained that he has chosen to “reevaluate and process” his time on the show and that of other people of color, especially the black contestants.

“I will continue to process this experience, and eventually you will hear more from me,” he concluded. “My biggest prayer is that this is a turning point that results in real, institutional change for the better.”

Kirkconnell has also apologized for his past actions which he called “racist and offensive.”

Representatives for the show and Harrison did not immediately respond to Fox News’ request for comment.