July 1, 2020 U.S. Comments Off on Authorities say a woman was shot in the back while trying to steal the Nazi flag 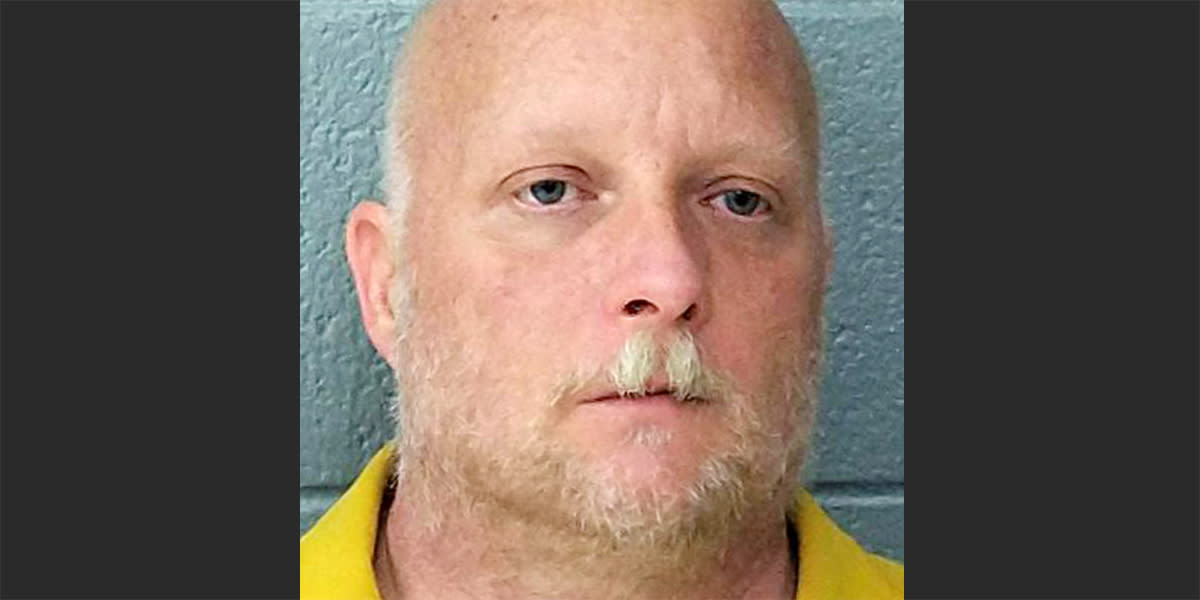 An Oklahoma man who proudly flies Nazi flags at his home opened fire on a young woman who tried to steal one of those banners, authorities said.

Alexander John Feaster, 44, was detained at the Garfield County Jail on Tuesday, charged with assault and battery with a deadly weapon and shooting with the intent to kill, according to jail administrators.

Deputies in Hunter, a small town about 90 miles north of Oklahoma City, found the 26-year-old woman in a ditch Sunday after Feaster shot her in the back three to five times with a 5.56 rifle. mm, according to Garfield County Sheriff Jody Helm.

She was identified in a probable cause affidavit as Kyndal McVey.

The document written by responding deputy Marshall Woodson and filed in court Tuesday said authorities believe the weapon was a Colt AR-15 A2. Eight shots in total had reportedly been fired, according to the document.

Some may have hit the pavement and a nearby tree.

The victim had been with friends at a nearby party when she apparently grabbed one of the swastika flags displayed outside Feaster’s home, Helm said.

According to the affidavit, the security video from “several” cameras at Feaster’s house shows the following:

“Without warning, Feaster opened fire on Kyndal while fleeing the residence. In the video, it appeared that Feaster fired approximately 7-8 shots very quickly. Several of these rounds hit Kyndal. It is important to note that Kyndal did not appear to be in no way a threat to Feaster because she was obviously running away from her residence with only a flag in hand. “

A neighbor moved a red van near the suspect’s home like a barricade, according to the document, and a witness trained a rifle at the home as a precaution in the minutes leading up to officers’ arrival, Woodson said.

The sheriff said he was unsure if the woman was trying to take the flag as a political statement, or if she was acting out a challenge from partygoers.

“There is conflicting information,” Helm said.

Feaster is well known locally for its affinity for those Nazi flags, and young neighbors have tried to steal the banners before.

“I know the whole town doesn’t like it,” said Helm.

The suspect had several weapons inside his home, Woodson said, and it appeared that he allegedly “anticipated an incident.”

“There was a large ashtray containing several cigarette butts, and a handcuff bag containing handcuffs in a box next to the chair,” Woodson wrote in his affidavit. “It seemed that Mr. Feaster was anticipating an incident and had been observing from there.”

Feaster was being held in lieu of $ 500,000 bail and his next court appearance is scheduled for July 9.

It was unclear Tuesday whether Feaster had hired an attorney, although Helm said the suspect immediately requested an attorney and has not spoken to investigators.

The woman was in good condition at the OU Medical Center and hoped to survive her injuries, authorities said.