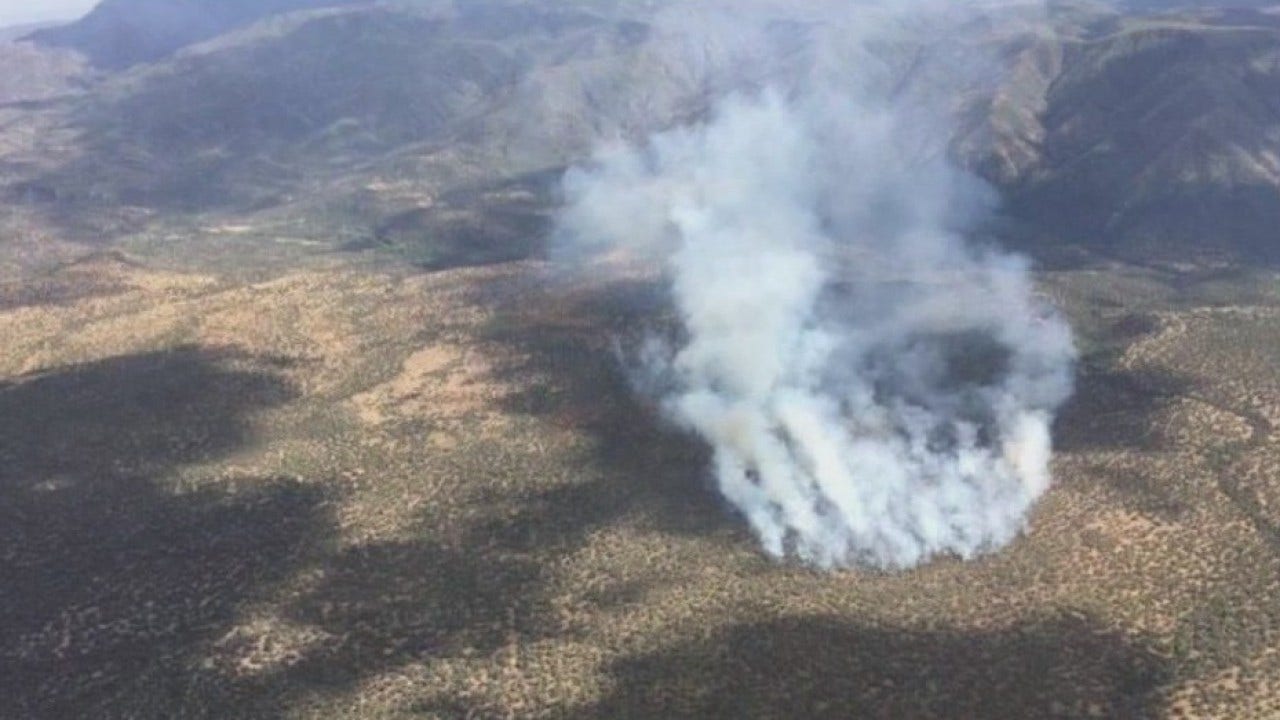 The pilot was involved in efforts to contain the Polles fire, according to officials. FOX 10’s Matt Galka reports.

PHOENIX – The chief of the Pine-Strawberry fire district has confirmed that the pilot aboard a helicopter that crashed while fighting the Polles fire is dead.

In a statement released by a Pine-Strawberry Fire District spokesperson, Chief Gary Morris said the helicopter crashed out of the lines of fire for the Polles fire. The helicopter was on fire, and other air strike resources were brought in to extinguish the fire.

Pilot identified during the press conference

The pilot’s body has been recovered, according to Sheriff Shepherd, and has been taken to the medical examiner’s office. The ferryman leaves behind a wife and an eight-year-old boy.

According to previous statements by FAA officials, the Bell UH-1H helicopter crashed 10 miles west of Payson, in unknown circumstances. The helicopter was not carrying passengers at the time.

“The FAA and NTSB will investigate, and the NTSB will determine the probable cause of the accident,” part of the statement said.

As of Tuesday, the Polles fire has burned 580 acres of land, and the fire is 0% contained. The fire started about 11 kilometers west of Payson and was caused by lightning on July 3, according to firefighters. Fire crews are reportedly being challenged by hot and dry conditions in the area.

On Tuesday night, Arizona Governor Doug Ducey ordered that the flags be flown at half-staff from sunrise to sunset on July 8 to honor Boatman.

Call of Duty 2020 confirmed by developers Traore and Raven Software