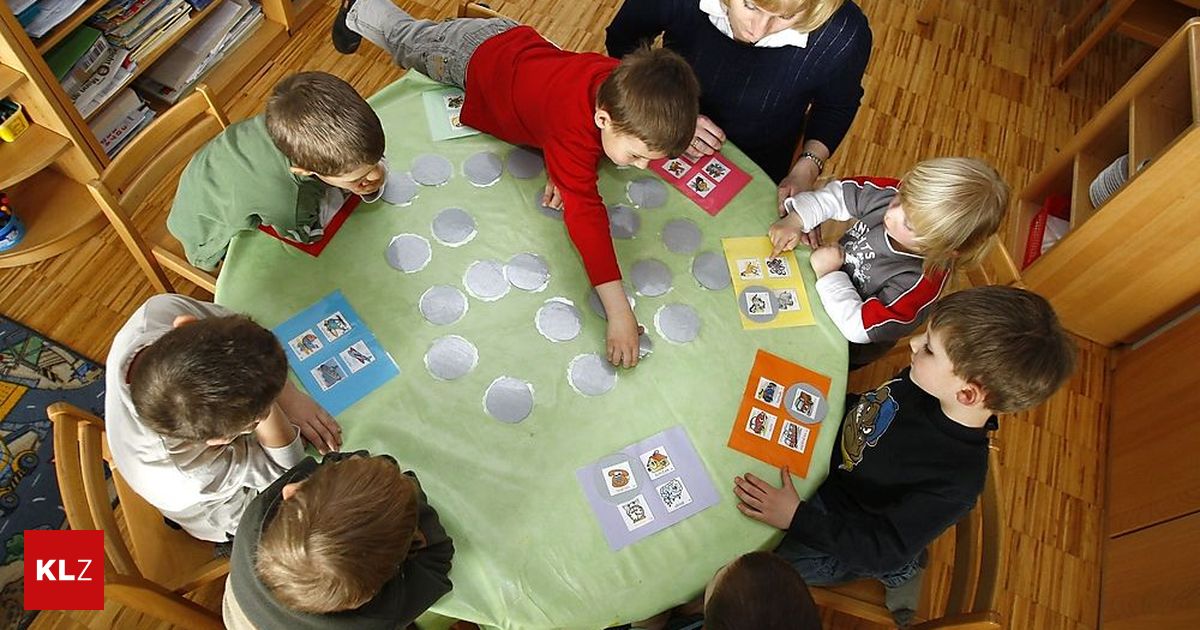 Six federal states are jointly criticizing the reduction in the funds provided by the federal government for childcare. The three ÖVP-dominated countries of Lower Austria, Salzburg and Tyrol have not joined the joint statement on the Federal proposal initiated by Burgenland – which currently chairs the state governing board conference.

Lower Austrian Education Councilor Christiane Teschl-Hofmeister (ÖVP) justified this in a statement to the APA with the fact that in view of ongoing negotiations "polemics out of place."

have agreed on a common position but not only the three SPÖ-led states Burgenland, Carinthia and Vienna but also Upper Austria, Styria and Vorarlberg – where there are ÖVP provincial governors. They express themselves "decidedly against the planned reduction of federal funds from the current 142.5 million euros to 110 million euros."

For the presented in a draft plans of the Federation would have at the same time a lot higher administrative burden, more demands on staff and sometimes unattainable targets. "The criteria for getting federal money from the Art. 15a B-VG agreement are completely impractical and must be withdrawn – unachievable targets, over-bureaucratic regulations and obsessive-looking control instruments are not effective", according to the APA's opinion

In addition, the six countries are skeptical about the planned headscarf ban in kindergartens, since not even the constitutional conformity has been examined. And they reject the Junktimierung of elementary and school topics – ie on the kindergartens and the Landeslehrer-Controllingverordnung – from.

Must be negotiated between federal and state, because 2018 three 15a agreements on kindergarten Expiring: those to expand institutional childcare, those for the free last year of kindergarten and those for language support – the latter two already at the end of August. Therefore, the Burgenland provincial councilor Verena Dunst (SPÖ) called on the federal government on Monday "to return to the negotiating table as quickly as possible". And she proposes extending the agreements beyond August to prevent a "legal vacuum."

There was no substantive statement from the Ministry of Family Affairs on Monday afternoon. It will now badyze the country positions and then invite them to a conversation, it was told the APA.