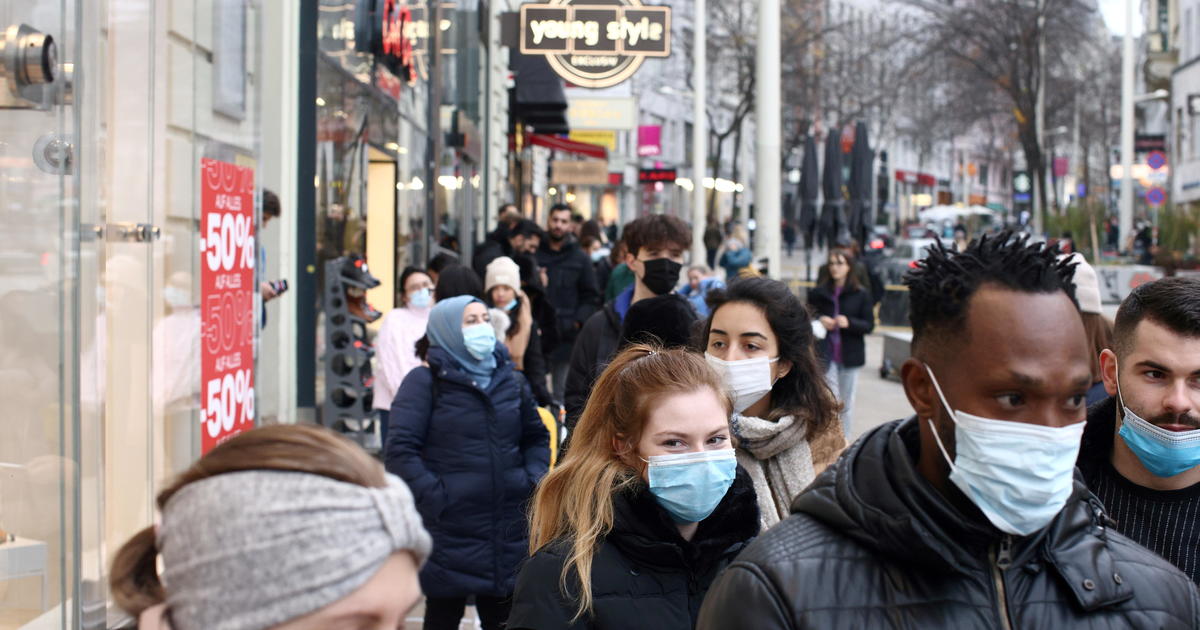 Austria announced on Saturday that it was tightening its partial lockdown, including closing non-essential stores and shifting schools to online teaching, running a gallop. Coronavirus Infection Rate in Alpine Nation.

Chancellor Sebastian Kurz said the measures became necessary as Austria has seen 550 new cases of coronovirus per 100,000 inhabitants in the past week, which officials said was 11 times higher than the level.

“If we do not react on a large scale, there is a great risk that the number will continue to rise or remain at a high level,” Kuraj told reporters in Vienna. Austrian health officials are unable to detect 77% of new cases.

Starting Tuesday, the nation of about 9 million residents will impose limited curfews, ban people from leaving their homes to go to work, get essential supplies, exercise or help people in need of assistance. The partial lockdown will run until 6 December.

“My essential plea for the next four weeks is: meet anyone,” Kuraj said. “Every social interaction is one too many.”

In addition to restaurants and leisure facilities, which have been closed for almost two weeks, authorities in Austria are ordering hairdressers, sports facilities and libraries to be closed.

Health Minister Rudolf Aunsberg warned that many medical workers are close to exhaustion, saying the new infection-control measures are “the last chance to prevent the collapse of hospitals.”

His words were echoed by doctors in neighboring Germany, who have called on the government to give greater financial assurance to hospitals so that non-urgent surgeries can be postponed and staff can focus on critically ill COVID patients.

A German doctors’ union and four medical associations said in a joint statement on Saturday that unless the stress on personnel can be reduced, “especially many intensive care units will soon pass the breaking point.”

In the last one week in Germany, more than 141 new cases of coronovirus per 100,000 inhabitants were reported. Chancellor Angela Merkel is due to meet with senior officials on Monday to discuss whether the current measures put in place for the month of November are sufficient.

There has been widespread support for sanctions in Germany, but an outspoken minority – supported by far-right extremists – has led to regular protests against public health rules and regulations such as the need to wear masks.

Police in the central city of Frankfurt used a water canon on Saturday against both participants of the anti-mask rally and counter-protesters.