Australia’s most populous state hit by heavy rains and floods 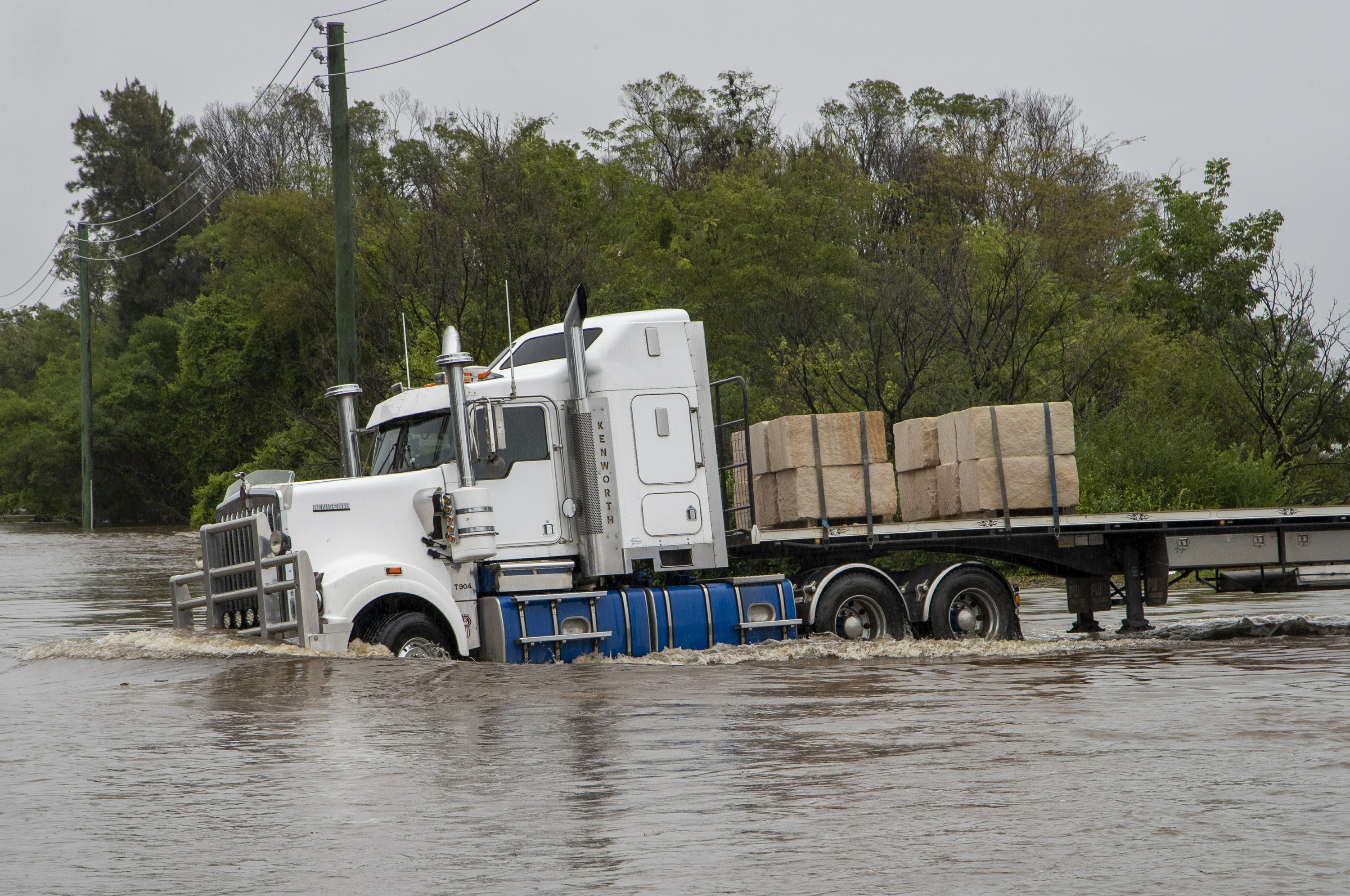 New South Wales Premier Gladys Berejiklian said hundreds of people have been rescued from the waters.

Evacuation orders have been issued at various locations on the north central coast in the northeast of the state, which Berejiklian said was experiencing a one-in-100-year event, and “while we don’t think things will get any worse on the Mid North Coast, they definitely conditions will continue, so the rain will continue in the parts that have already been affected. ”

Berejiklian also said parts of western Sydney are being hit by a one-in-50-year weather event, with some places registering more than 300 millimeters (11.8 inches) of rain since Friday morning, breaking records.

The Warragamba Dam, west of Sydney, began to overflow on Sunday and so far 13 evacuation centers have opened across the state. More evacuations are expected as bad weather is forecast to last into the middle of the week.

Local authorities are urging people not to drive through flooded areas as they could easily be swept away by strong currents.