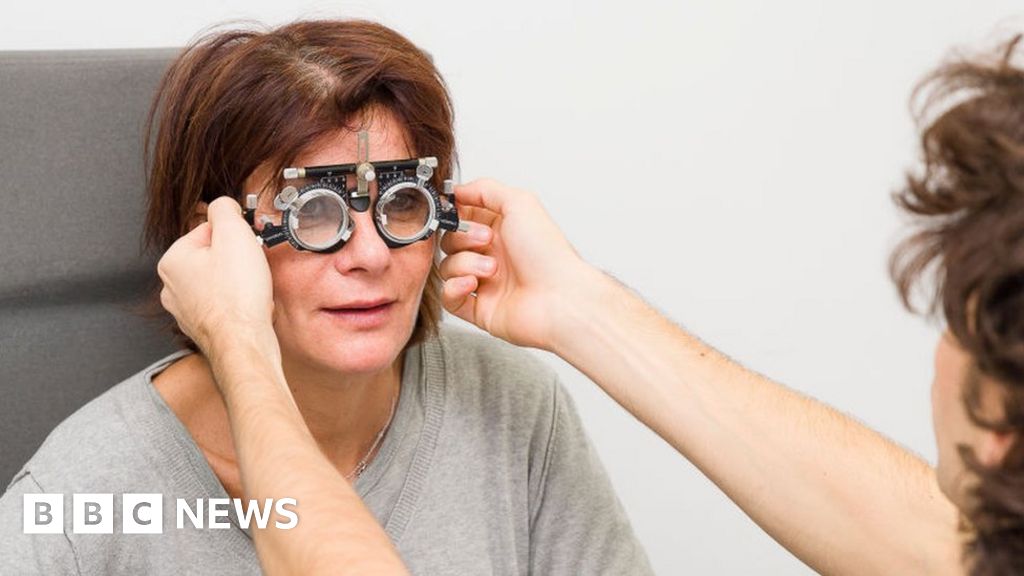 An Australian optometrist has been disqualified for tampering with eye prescriptions in an apparent attempt to subdue a colleague.

A tribunal in Adelaide found that Ashok Bhola tampered with 410 prescriptions. Many were returned as a result.

The Civil and Administrative Tribunal of South Australia did not provide a clear motive for the man’s action.

But the change convinced his co-worker that he had made mistakes,

Initially the prescriptions given by the woman were changed in 2015-16. Both he and Mr. Bhola were working at the Spacecovers outlet in the Adelaide suburb of West Lake at the time.

The tribunal said 300 pairs of prescription glasses were found to be defective and were returned by 96 customers.

“We found that the defendant intentionally did so without clinical justification and contrary to the interests of the patients,” the decision stated.

The tribunal said that when told about the woman from wrong readings, she suffered a “huge loss of confidence”.

But she maintained the record, and at the end of an investigation by the Specsavers franchise concluded that Mr. Bhole’s login was used to make changes.

He denied any involvement. The tribunal had suspended his registration as an optometrist for a year.